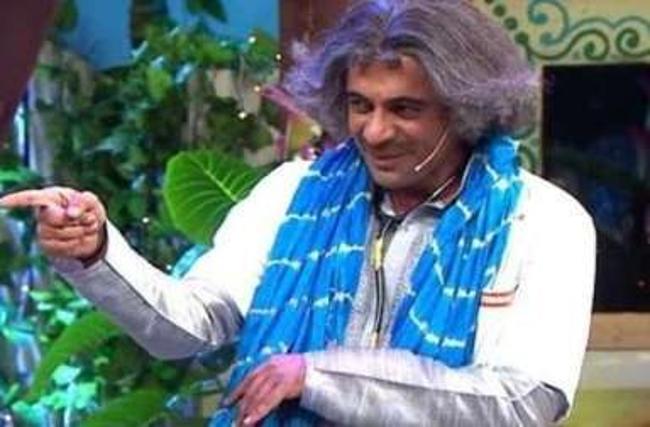 The comedy show was done in Delhi’s Talkatora Stadium in association with Radio City by Sunil.

From playing live with his group of fans on stage to dancing in the female avatar to finding the right match for Guthi his most loved role so far Sunil’s different looks had the crowds in splits with his wiseracks.

He was supported by comedian Kiku Sharda and a cast of other well-known actors.

“I am overwhelmed with everyone’s love and support. I want to thank them for taking out time for our show. I feel that love is ultimate because everything comes and goes but love will remain forever,” Sunil told reporters post show.

When asked who was his personal favourite between Guthi and Doctor Gulati, Sunil replied: “I love observing human behaviour and this is something that I never get bored of. I am not an interesting person in real life. But when I start becoming someone else, it becomes interesting for me.”

“The reason behind the show is that I wanted to do something that had never been done in Delhi before, something different and something everyone would love. There is nothing against Kapil but I have done a lot of shows with Sunil and Kiku. They happen to be my favourite artists,” Taneja added.