Marvel Comics completes 80 years of existence today and is probably bigger than it ever was.

Founded in 1939, later it was “Timely Comics” which later changed to “Atlas Comics” and then finally to “Marvel”.The company has gone through various ups and downs before becoming the unforgettable brand that it is today.

Everyone knows the legendary Stan Lee-Jack Kirby era, Marvel Studios and the beginning of the Marvel Cinematic Universe, and Disney buying the corporation in 2009.

These are some unknown facts about Marvel: 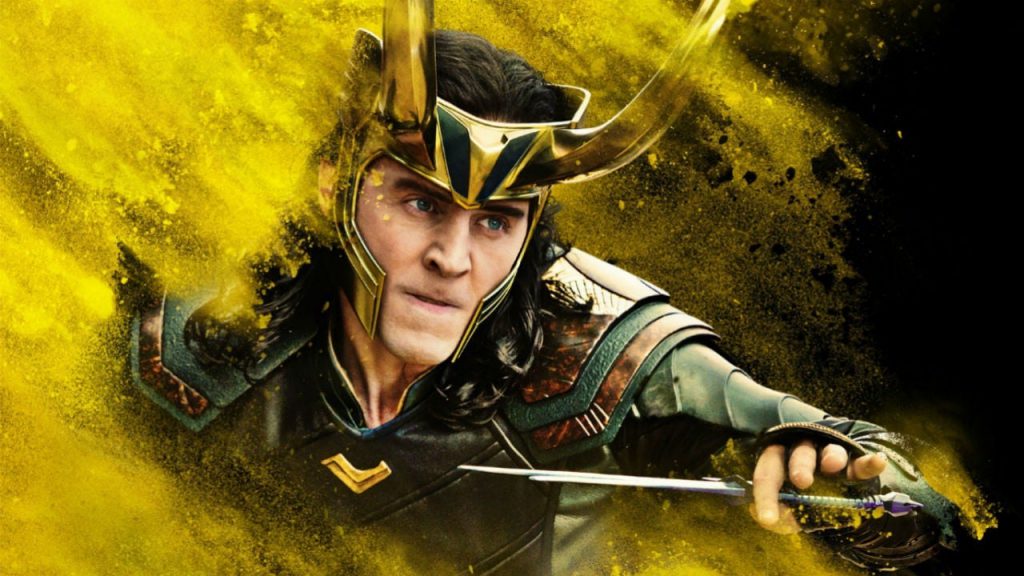 Loki, played by Tom Hiddleston in the MCU, has emerged one of the best comic book villains with a genuinely complex and surprising arc.

Thor’s devious half-brother, sometimes friend sometimes foe, the Avengers’ first ever threat, is an audience favourite. But did you know that Loki made his first Marvel Comics appearance a whole 13 years before Thor?

Yup, he debuted as the villain in the 1949 volume of Venus while Thor was introduced in 1962. Granted, he looked far different than his current avatar, but most praised characters rarely do in their first comic. 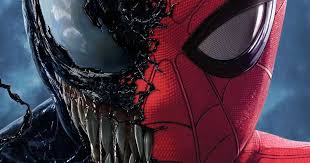 Venom has been most talked about Spider-Man villain ever since his debut in the comics and has been played on screen most recently by Tom Hardy, whose 2018 film is all set to effect a franchise.

But did you know that the original concept for the striking black and white suit came from a fan?

In 1982 Illinois resident Randy Schueller sent in his pitch for a Spider-Man ‘stealth suit’ as part of a competition. Marvel loved the idea so much they purchased it from Randy for $220. However, they couldn’t figure out how to use it until a couple of years later, when they introduced the alien “symbiote” which takes over Peter Parker’s suit. 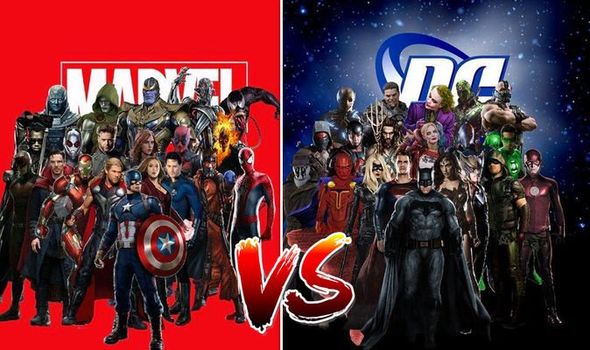 True comic book geeks know that the war between Marvel and DC isn’t as hostile as the film universes make them out to be. Marvel and DC have often come together for crossovers, and many characters have been sold from company to another. But did you know that we came so close to a world where Marvel owned DC and there was no rivalry at all?

The story goes that in 1984 when DC was struggling, Warner Bros offered to sell the company to Marvel but they refused. DC would later bounce back and ironically Marvel itself went into bankruptcy in the 90s. 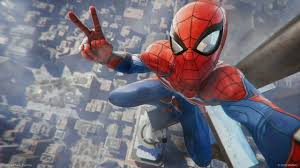 Batman, Aquaman, Iron Man, Wonder Woman: the one thing they have in common is their simple “nomenclature” with no hyphen. So why does Spider-Man have one?

It goes like when Stan Lee was set to introduce Peter Parker and his alter-ego in 1962, DC’s Superman comics were more popular than ever. Stan didn’t want any confusion between Supes and Spidey, since they both had similar sounding names plus a blue and red colour scheme. He decided to separate the words and add a hyphen to make Spider-Man distinct. And most likely and an unforgettable character was born. 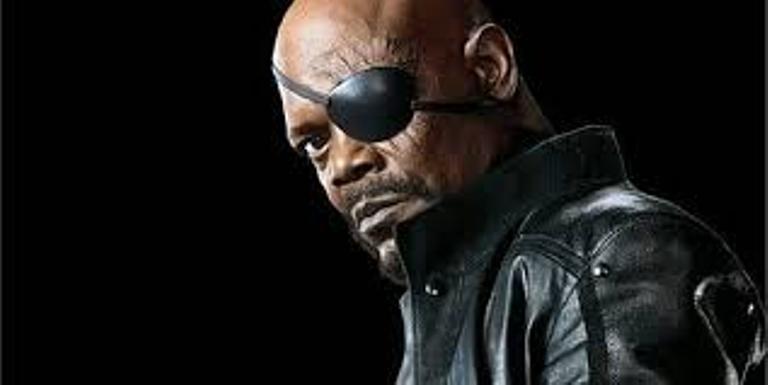 We all know that Marvel comics have been twisting their designs to look more like the characters’ film counterparts. But did you know that Nick Fury in the comics looked like Samuel Jackson much before the MCU even existed? Shocking but true .

When the Ultimate Marvel version of the character was introduced in 2002, the artists specifically based him on the Fiction actor, even mentioning in the comic that Nick resembles Sam. Sam loved the reference and happily agreed to play him.