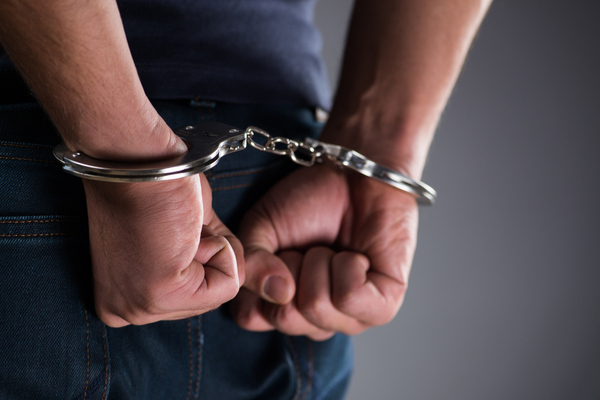 Police arrested five all get bail

A matter of teasing a married woman by foreign students came to light in Waghodia where the complainant approached the police after the incident. She put allegations on the students living at the same apartment where she lives for teasing and assault on her and husband. Police arrested the accused and present them before the court.

As per the details the complainant lives with her husband and child in Akshar residency at Waghodia. In her complaint she mentioned foreign students living in the same apartment where she lives. On 19th August evening while she was returning home from the market two of the foreign students collide and teased her in inebriated condition.

She shouted for help and his husband rushed to her rescue and both of them ran inside. However in her complaint she mentioned that after sometime two other along with a girl came down and while approaching them one of the boy attacked her husband and injured him. Secondly the girl caught her by hair and tried to assault her. Finally the residents of the apartment intervene and ends the matter.

She also mentioned about her missing chain in the report and called the police. As per the details the police arrested five in the matter and present them before the court. All of them get bail from the Waghodia court.