Connect Gujarat
#Beyond Just News
More
Home Gujarat Married woman committed suicide in Vadodara after torture from in laws for... 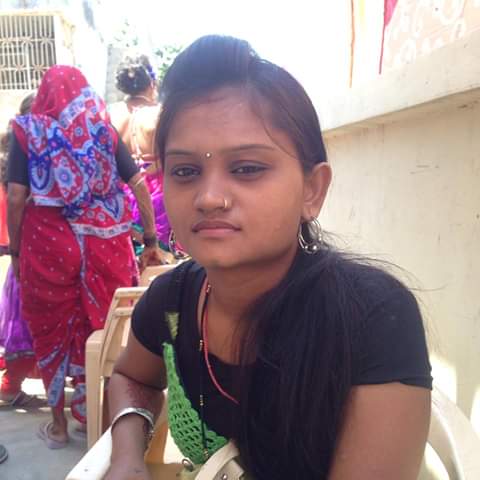 A married woman committed suicide in Vadodara after torture from in laws for not giving child to the family. However her husband said the death of pet dog leads to the extreme step as she was unable to getting out from the shock.

As per details given by Warasia PSI K.A. Gohil, Tejal Shinde lives in Fatehpura Rabbari Vas hanged herself from the dupatta inside the kitchen of her house. She was married to Sanjay working as footpath tailor in front of Aradhana talkies. After six years of marriage she fails to bear child and tortured by her in laws which leads to the suicide.

However during police interrogation Sanjay points on the death of their pet dog the reason for suicide as his wife was unable to get out from the shock. The police started their investigation based on the statement. However the mother of the girl put allegations on the in laws for torturing and leads her to commit suicide. The police now registered the case and begin investigation as per the statement given by the mother of the girl.