Connect Gujarat
#Beyond Just News
More
Home Gujarat ‘March for Martyrs’ in Vadodara to pay tribute to the soldiers of... 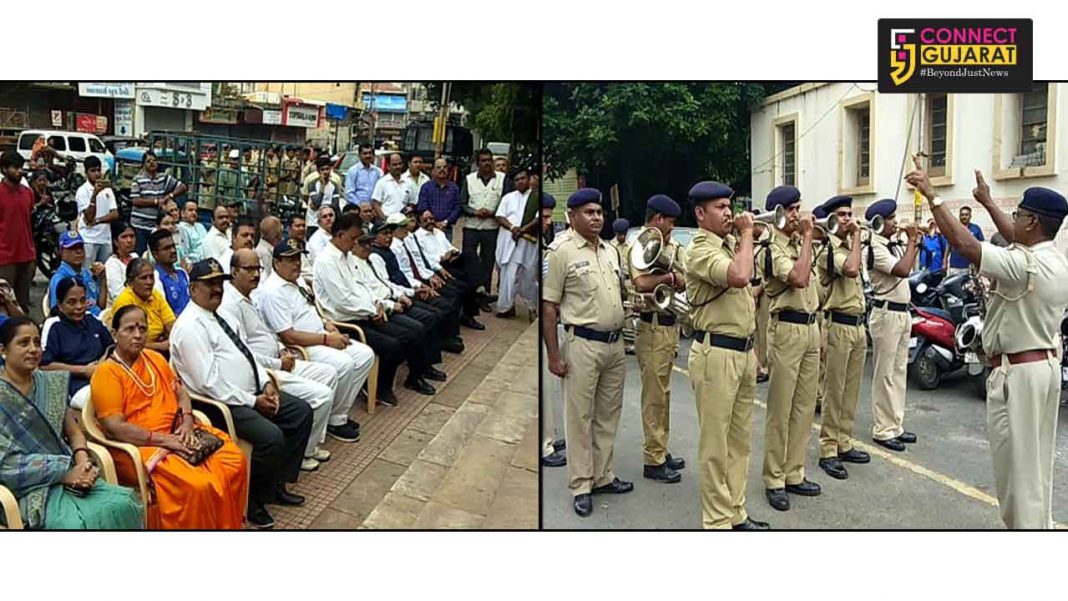 Similar march held at various places all across the country.

Team Chhatra Sansad and team Veterans India Gujarat organised a ‘March for Martyrs’ in Vadodara to pay tribute to the soldiers laid their life for the nation in Kargil war. Similar march is being held at around 1100 places all across the country.

The march is to pay our respects to the martyrs of Kargil war and the soldiers toil hard to keep our country safe. In Vadodara war veterans, politicians and barodians of every age join the march starting from popular spot Gandhinagar Gruh early morning on Sunday.

With patriotic songs and slogans the march started from Gandhinagar Gruh with banners and posters showing respect to the soldiers guard our country from the enemies outside. The march moves forward pass through Kothi Char rasta and ends at the starting point. The whole area turn patriotic and everyone from participants to the local residents remember the sacrifice of our soldiers.