Many injured in Uttarakhand factory accident 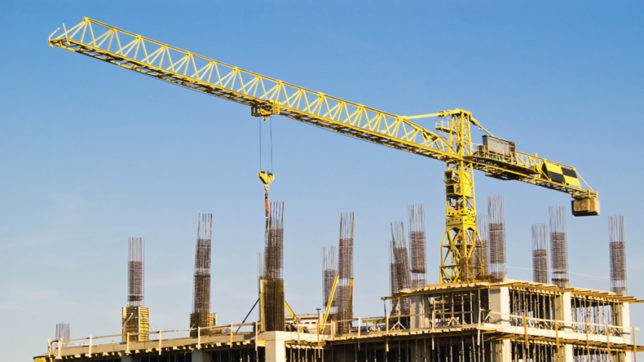 According to the police officials around dozen labourers were injured in a factory in Uttarakhand after the part of a crane broke and molten iron ore fell on workers.

Two of the injured in the late Sunday night incident at the Rana Bar factory in Landhaura area, are said to be critical and are "battling for life".

A case has been registered against the factory management for negligence and obstructing government work as they did not allow the police to enter the premises and delayed rescue and relief operations.

There was also a blast as the molten iron ore fell on a cylinder. A generator too caught fire, adding to the blaze.

According to the police the security guards did not let the police in for considerable amount of time. It was only after additional reinforcements were called, that they were able to get inside and rescue the workers.

A factory official has been taken into custody and a probe is on.

The injured have been identified as Sattar, Waseem, Khushnaseeb, Inam, Ankit, Sachin and Rajiv.

Identification of others is underway, an official said. Four of the injured workers are from neighbouring Uttar Pradesh, the police officer said.