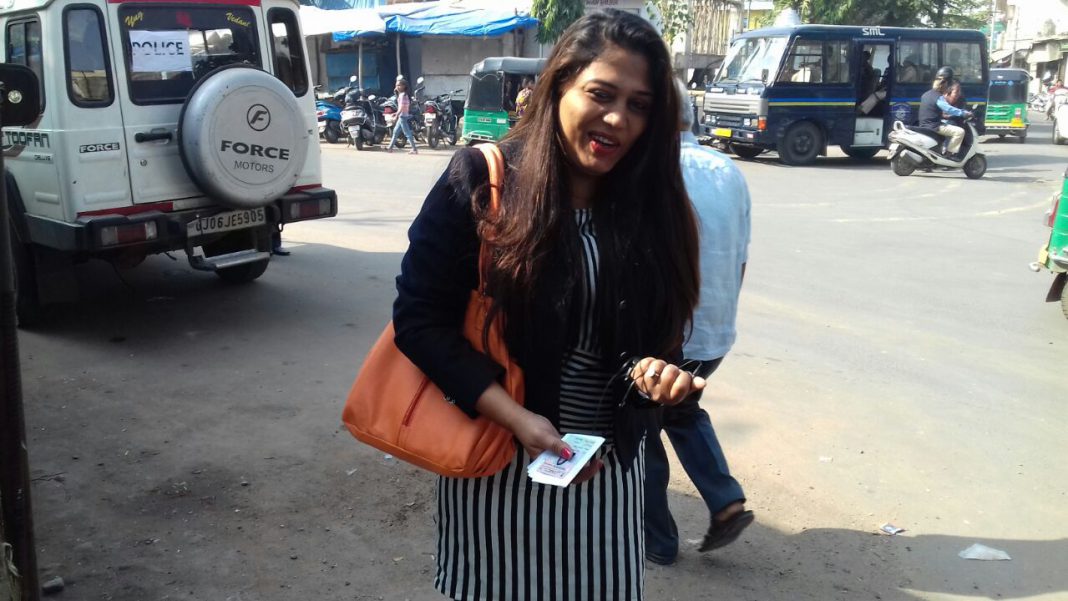 Originally hails from Bharuch and settled in Vadodara Manvi Vaishnav get operated and changed into female. She vote for the first time as a female on 14th December and felt excited. She said to very happy after casting her vote as a girl and appeal everyone to vote.

Another transwoman Akruti Patel also cast vote for second time after the sex change operation. She said earlier she vote in the Loksabha elections and now in the assembly elections. She also appealed everyone to vote.

Transgender Ayesha Sheikh also cast vote before the sex change operation. However she vote as a girl for the first time after her new election card get ready. She was very excited after casting her vote.