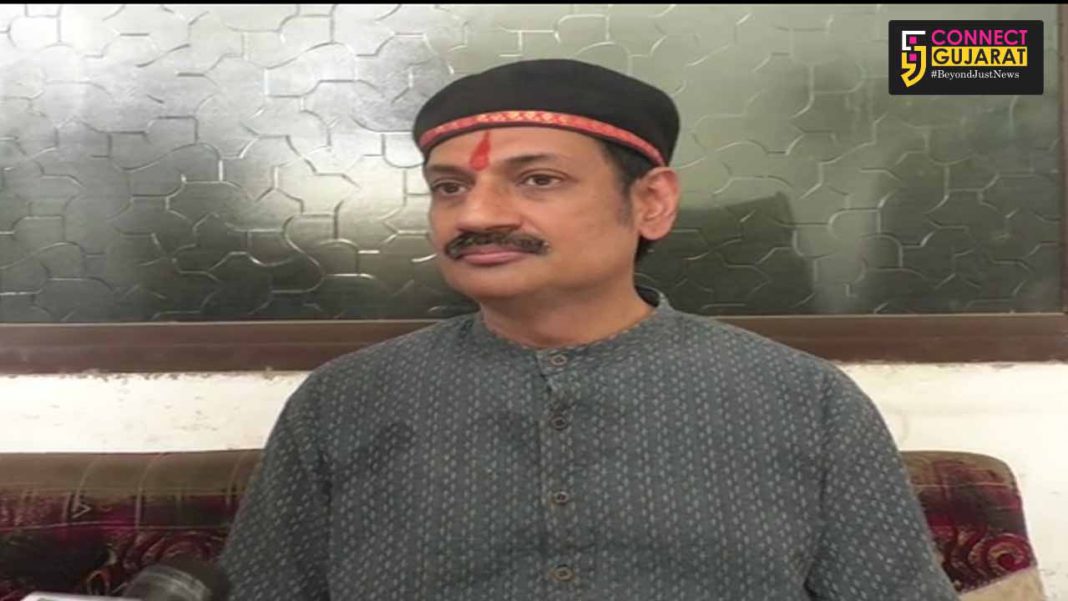 Said the victory is of everyone

Founder of Lakshya Trust Manvendrasinh Gohil in Gujarat showed his happiness towards the landmark judgment by the Supreme Court and dedicate the victory to the society. He also said that it’s not the end of their fight but start of another one for them.

In its verdict the Supreme Court Chief Justice Dipak Misra delivered the judgment and scrapped the controversial section 377. It further said that the LGBT community has same rights as of any other citizen in the country.

“The law is running from the time of British rule in India and must be changed when we get Independence in 1947. However it continues and after a long legal battle finally the LGBT community get justice and now has equal fundamental rights like any other citizen of the country. It’s the victory of every citizen as law is same for everyone and now we can equally contribute to the development of our country,” said Gohil.

He said a survey by World Bank states that economic development of the country depends on the equal rights to every citizen. This verdict will now help India grow and also benefit the other countries fighting for their rights. He also said that it’s not the end but beginning of a new challenge.

“After the historical verdict it’s the start of new battle for us as now we want to aware the society to accept us. The biggest thing is that we get the foundation now and move forward for the next challenge,” said Gohil.