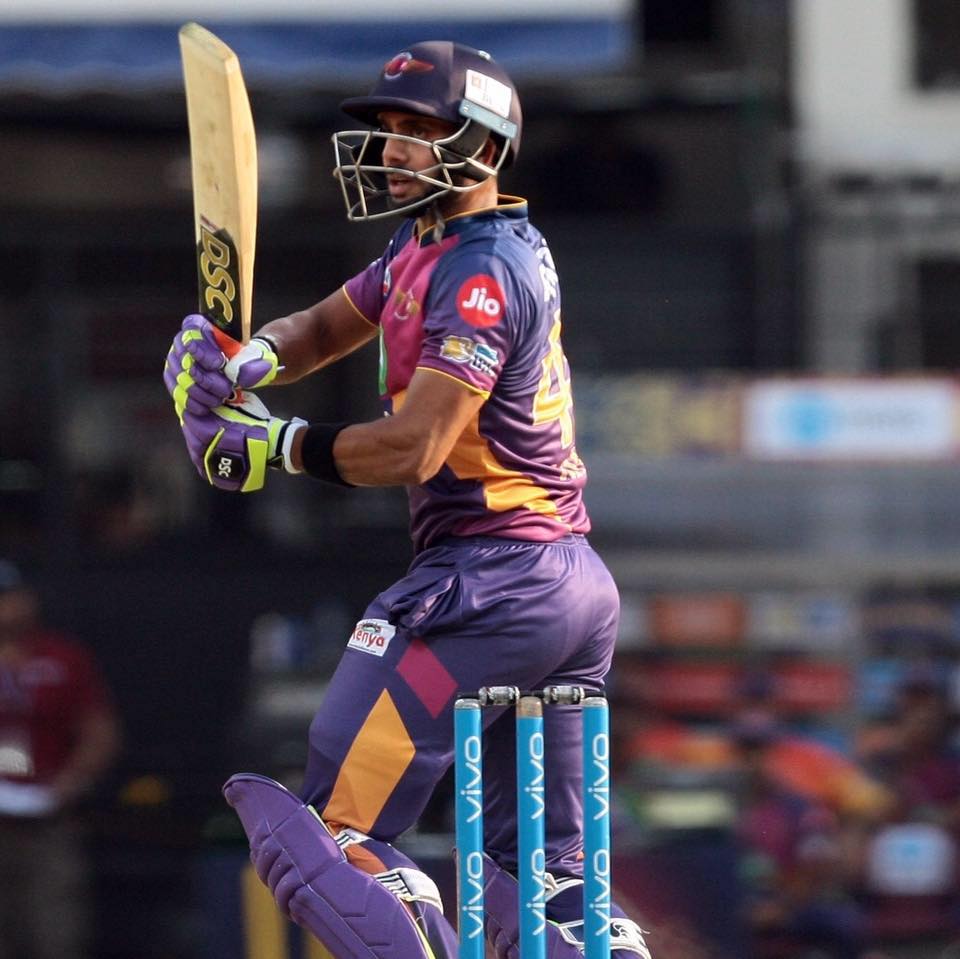 While releasing the video on Twitter, Manoj Tiwary said that former PAK players are saying something about Sehwag for the 60-second inexpensive popularity. They should not be fooled by them.

This video of Latif has been shared on social media. After Sehwag’s tweet on India’s 124-run win against Pakistan, ‘Pote le baad bete. Koi baat nahi beta, well tried! Congratulations Bharat! #baapbaaphotahai #INDvPAK’After all this, Latif has spoken a lot of obscene things about Veeru.