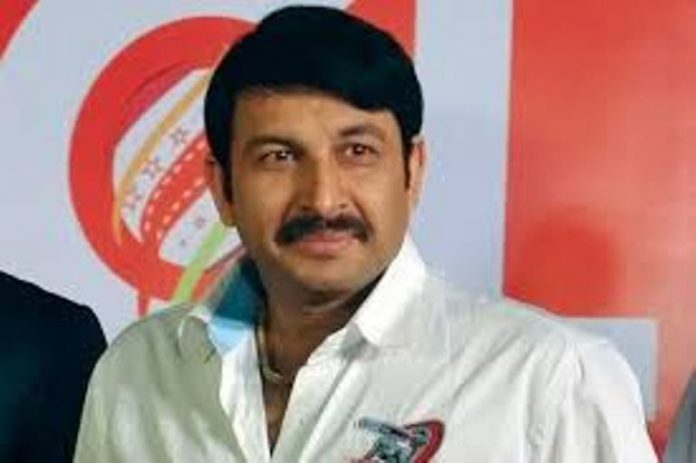 BJP MP Manoj Tiwari on Friday questioned the “timing” of comedian-actor Kapil Sharma’s allegation that a Mumbai municipal officer sought a bribe from him.

“The timing of raising the matter is doubtful. Yesterday (Navjot Singh) Sidhu announced the launch of a party, and today he (Sharma) has raised this matter. We know their connection,” Bharatiya Janata Party (BJP) MP Manoj Tiwari told reporters here.

Tiwari also urged Kapil Sharma to name the official of the Brihanmumbai Municipal Corporation (BMC) who had sought the bribe. “If somebody has demanded a bribe then he should tell his name. He should have complained against that officer to the competent authority,” Tiwari added.

Tiwari’s remarks came after Sharma on Friday complained to Prime Minister Narendra Modi about corruption in the Mumbai civic body and even questioned if these were the “achhe din” (good days) he had promised in the run-up the 2014 general elections.

“Taking and giving bribes — both are crimes. This angle is also important,” Tiwari said, adding, “There are reports of illegal construction in his house that also needs to be looked into.”