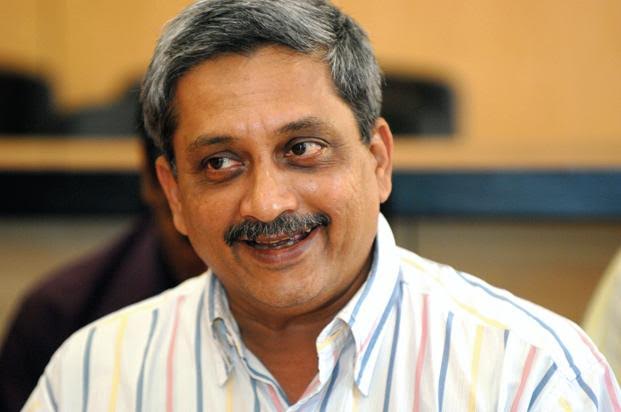 Manohar Parrikar was heard in the Supreme Court on tuesday against the appointment of CM of Goa. Chief Justice JS Kharher during the hearing asked several questions from the Congress.

He asked why did not you approach the Governor before forming a Government in Goa? After this, he refused to ban the Parrikar’s swearing-in ceremony. But asked to put the floor test on 16th March.

After the claim of forming a government on behalf of BJP, Governor Mridula Sinha gave CM on Parrikar.

Parrikar was given 15 days to prove the majority. This oath ceremony will be held at 5.00 pm today. In the meantime, Congress has met the Governor with 17 of his MLAs.