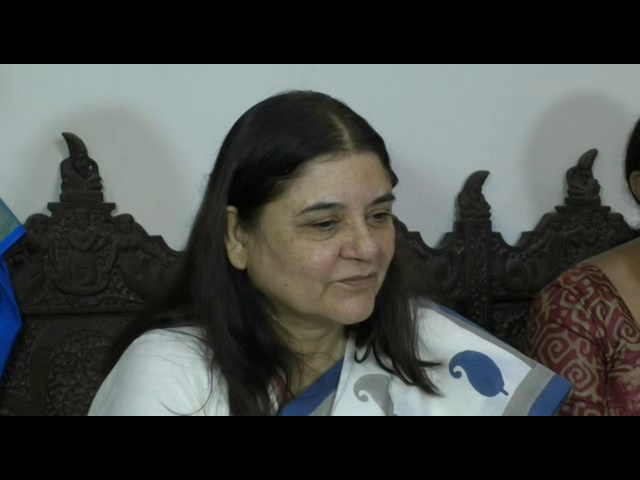 Maneka Gandhi is in Vadodara to paid her respect to Dr. Babasaheb Ambedkar on his 127th birth anniversary and couple of programmes lined up for the day. Speaking on the sidelines of the event she said to make changes in the child protection act and make it stricter.

She said their ministry already proposed for capital punishment for the accused involved in raping minors. She said about making changes in Pocso act make it more strict for the accused and also sending an example to others to think before doing such crimes.

She said the government didn’t fail in the incidents of Kathua and Unnav but instead arrested the accused in quick succession. The opposition raised the voice and it’s their right but the whole nation is in shock with after the incidents and their government take strict action in the matter.

On the matter of South actress Shree Reddy raising her voice against casting couch she said that they already notify the companies for having a sexual harassment committee at working place. They also send letters to the film producers and directors about the action if they received any complaint. She assure of strict action against anyone involved in harassment of women in working place or in film industry.