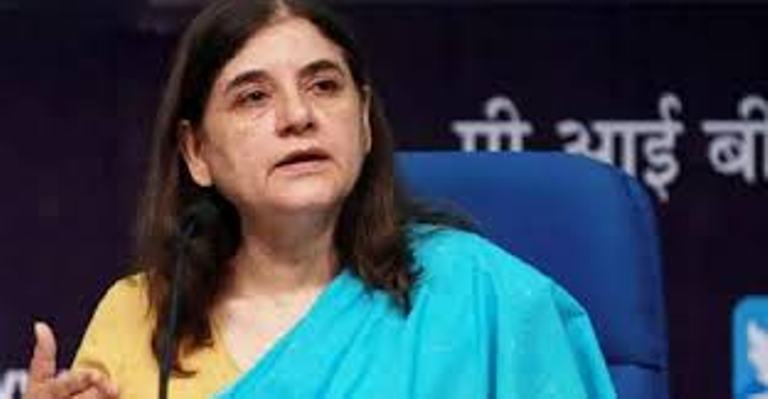 Following a public outrage over the gang rape of a minor girl in Jammu and Kashmirs Kathua, Union Minister Maneka Gandhi on Friday declared that her ministry intends to amend the POCSO Act, making provision for death penalty in child rape cases.

"I have been deeply, deeply disturbed by the rape case in Kathua and all the recent rape cases that have happened on children.

"I and the (Women and Child Development) Ministry intend to bring an amendment to the POCSO (Protection of Children from Sexual Offences) Act asking for the death penalty for rape on children below 12 years," the WCD Minister said in a video message.

Eight people, including mastermind Sanji Ram, have been charged with abduction, rape and murder of the eight-year-old girl from the Bakerwal community in Rasana village in January.

Investigations have revealed that the girl was held in a temple, drugged, repeatedly raped and finally murdered to scare the nomadic Muslim community out of the village.