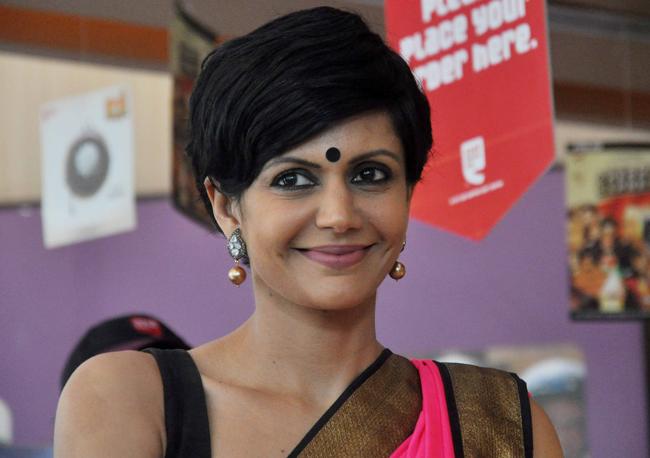 Mandira Bedi will soon be seen in the role of Mafia Don’s wife in her forthcoming web series ‘Smoke’. The mandira has been seen in action roles in 24 TV shows earlier. Besides, Mandira has been in the limelight due to her role in TV serial ‘Shanti’ and ‘kyunki Saas bhi Kabhi Bahu Thi’.

Mandira is also sometimes came out in trending on social media with her photos on Instagram, that shows she is quite active on social media. The mandira believes that the number of audiences on the digital platform is increasing. Mandira have also recently been in discussing for their holiday photos.

“I have worked for both the platforms — TV and digital. Online I have already worked in short films like ‘Phir Ek Baar’, ‘Deuce’, ‘The Gift’ and now web series ‘Smoke’ will be releasing soon. The audience for digital platform is growing. Online content takes less time and it gives artists to serve something which is out of the box for the viewers,” Mandira said in a statement.

“The content and shows done on TV will always be a bit safer and conservative. There are daily soaps that take 25 to 28 days a month time commitment and that thing goes on for years,” she added. Mandira will team up with actors Jim Sarbh, Kalki Koechlin, Tom Alter and Neil Bhoopalam for `Smoke’, which will have 10 to 12 episodes in total.