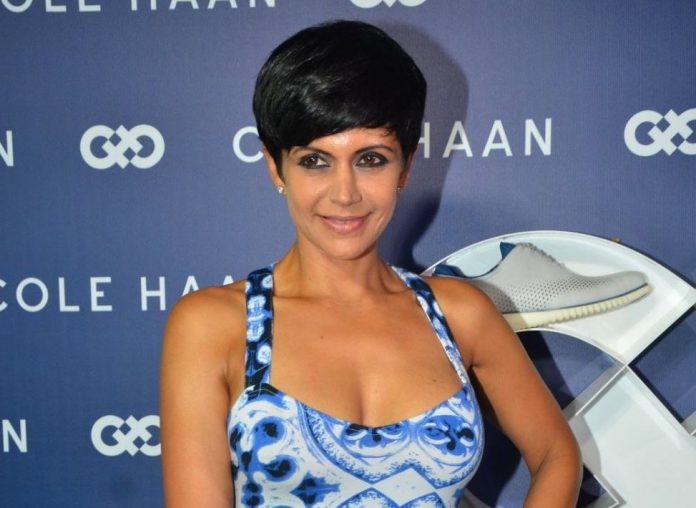 Actress Mandira Bedi, who was last seen in 2004 Tamil romantic-thriller “Manmadhan”, has been roped in to play a police officer in the upcoming Tamil actioner “Adangathey”, said a source.

“Mandira was approached and signed on because this character is of a north Indian. She plays a cop, and the director couldn’t think of anyone else apart from her. Even Mandira was surprised when she was offered the role,” a source from the film’s unit told IANS.

To be helmed by debutant Shanmugam Muthusamy, the project stars G.V Prakash Kumar and veteran actor Sarath Kumar in the lead, apart from Surbhi as the female lead.

The source also clarified that Mandira won’t be paired with Sarath in the film.

The principal shooting stars from October.