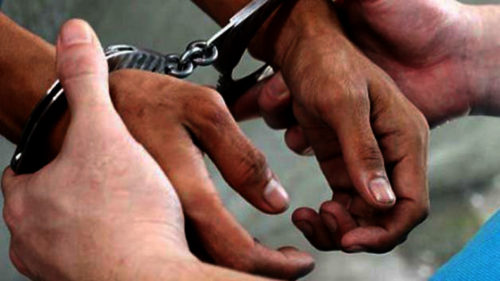 A 28-year man was arrested here on Tuesday on charges of raping his 12-year-old neighbour, police said.

The accused, a father of two, has accepted committing the crime. Both the accused and the victim live in the same building complex in Nangloi. The girl used to frequent his house to meet his wife.

"The crime happened four days ago when the girl's parents were not at home," police sources said. The victim is a student of Class 7.

Around 9 p.m. on Monday, the police were told about the rape and a case was filed.

The accused, who fled Nangloi after he came to know about the complaint, was arrested at around 3 a.m. on Tuesday from Mundka in Delhi.