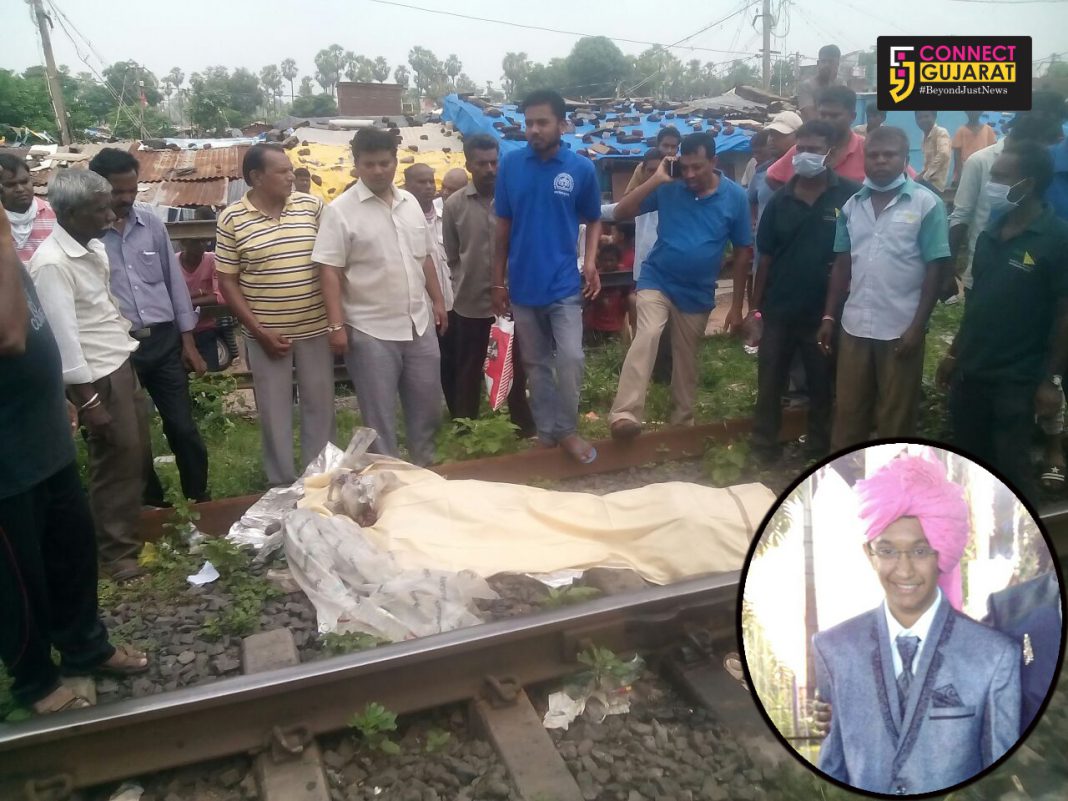 Once again a incident came to light on Monday where standing at the door of train coach proved costly for a youth who lost his life after his hand slipped and he came under the wheels of the train. The man was standing at the door when his hand suddenly slipped from the handle while he was heading towards Bharuch.

Hetal Kothari from Vadodara is a regular commuter and daily up down in train to visit his company Gacl in Bharuch. For the last 15 years he follows the same routine andon Monday he boarded the Firozpur Janta express from Vadodara going for his second shift. The train always witness heavy rush in the general coach and the daily commuters board the train and normally sit and stand near the door of the coach. 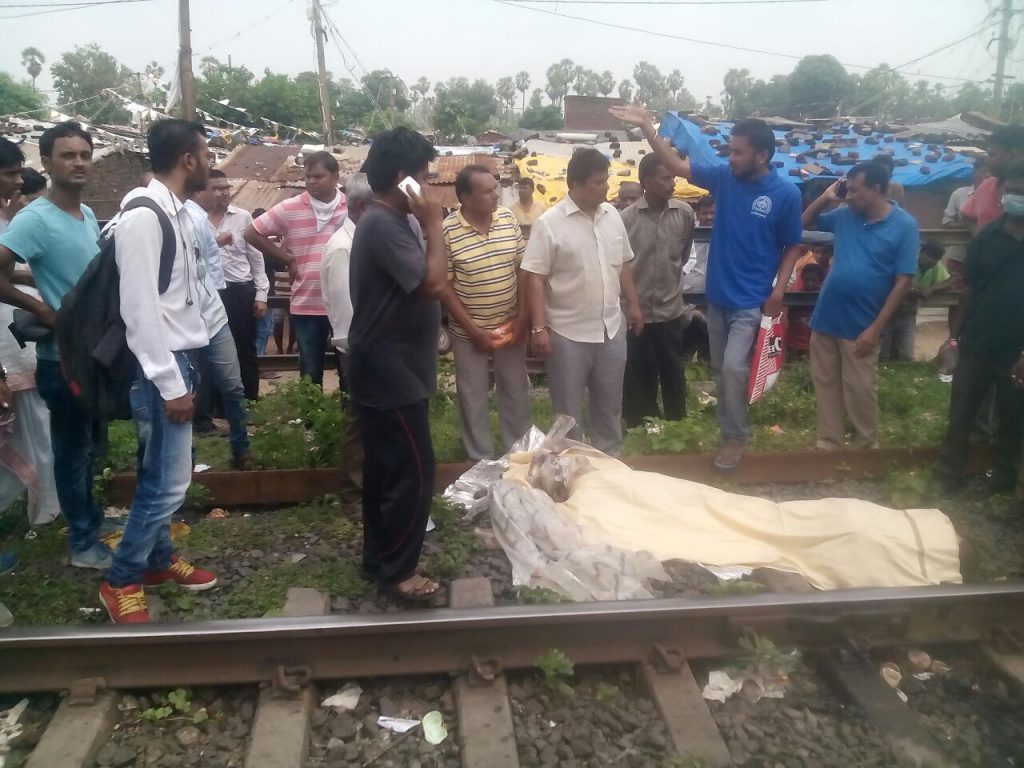 As per primary reason Hetal is also standing near the door of the coach and as the train passing from near Akota dandiya bazaar bridge towards Surat he suddenly lost his grip and came under the wheels of the train. The railway police reached the spot and send the body for post-mortem. The family of the deceased was also informed and they also rushed to the spot along with the people living in nearby socities.