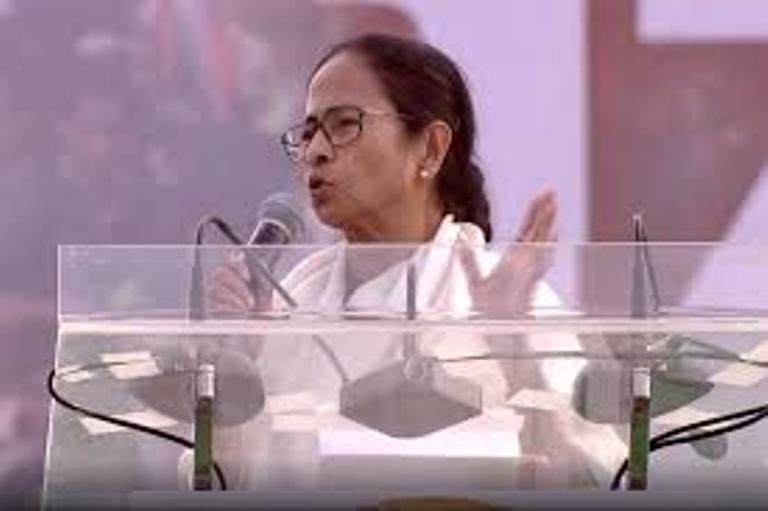 The Trinamool Congress’ mass outreach programme, “Didi Ke Bolo” has received over 10 lakh responses in a month “I am humbled with the overwhelming response of the people on the ‘Didi Ke Bolo’ platform. In the last 30 days, over 10 lakh people have reached out to us with their words of appreciation for the initiative, valuable suggestions and grievances,” Banerjee wrote on social media.

“Didi Ke Bolo” (Talk to Didi), is a helpline for people to reach out to the government with their grievances.

Thanking the people for their support and acknowledgement, she also wrote: “We take note of their valuable suggestions and are committed to working overtime to resolve their offense to an extent possible in an expeditious manner.”

As many as 10,00,350 people reached out with their complaints, appreciation through phone calls and the website.

The campaign is main invention of election strategist Prashant Kishor, who was tied in after the state’s ruling party fared badly in this year’s Lok Sabha elections where the BJP results jumped to 18 seats from just 2 in 2014.

After Kishor agreed to offer his professional service to the Trinamool Congress, he advised Banerjee to start a “conversation” with her electorate.