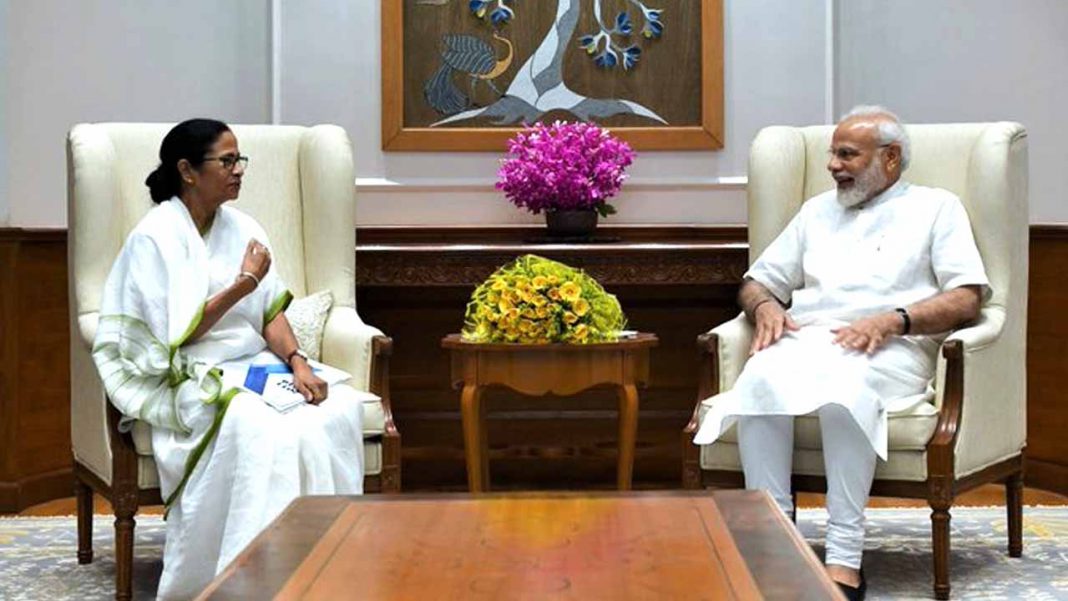 West Bengal Chief Minister Mamata Banerjee will meet Prime Minister Narendra Modi in New Delhi on September 18. The two are expected to meet at around 4.30 pm. 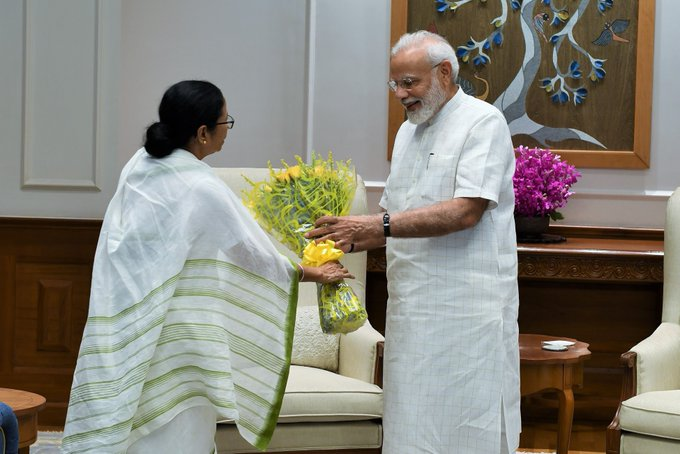 While Banerjee has described her visit as “courtesy” call, she would be taking up various issues such as central funds that are due to the state.State’s name change, PSBs on to do list.

On September 17, Banerjee told that she would also raise issues such as the state’s name change and matters like collaboration of public sector banks (PSBs) during the meeting.

Banrjee said “I go to New Delhi very rarely. This is a routine work. This time I am going to talk about funds that are due to West Bengal. I will also highlight issues like change of West Bengal’s name”.

In July 2018, the West Bengal Legislative Assembly passed a resolution to change the state’s name to “Bangla” from West Bengal. As per the procedure, the resolution was sent to the Union Ministry for Home Affairs for its approval.

The Modi government has so far refused to ratify the West Bengal government’s decision citing the need for a Constitutional amendment to do so.

“Will also talk about matters like merger of PSBs, issues with Air India, BSNL and railways where there are several problems. Employees of these organisations cannot go anywhere and come to us,” she added.

Reports suggest that Banerjee could raise other issues such as BJP’s repeated push to implement the National Register of Citizens (NRC) in West Bengal and issues related to the East-West Metro project.

Terming BJP’s claims as baseless, Congress has said that Banerjee was well within her rights to meet the prime minister to discuss developmental issues of the state.

An unnamed senior official from the Chief Minister’s Office (CMO) told ThePrint that an appointment with the prime minister had been sought at least 10 days ago.