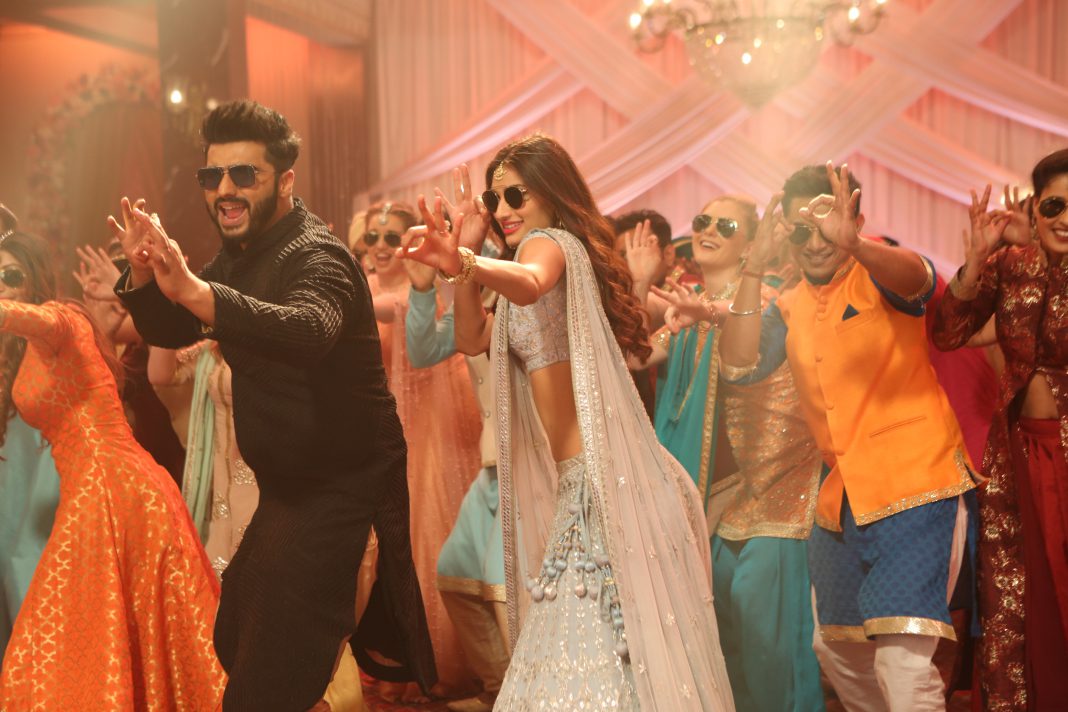 The bollywood event is one of its kind where all the stars are there to welcome the guests and describe them about how the music felt will be celebrated. Arjun Kapoor, Anil Kapoor, Athiya Shetty, Ileana d’cruz will perform live for the audience and enjoy the music. The music composer Amaal Malik and singer Armaan Malik will also entertain the audience present there at the fest. 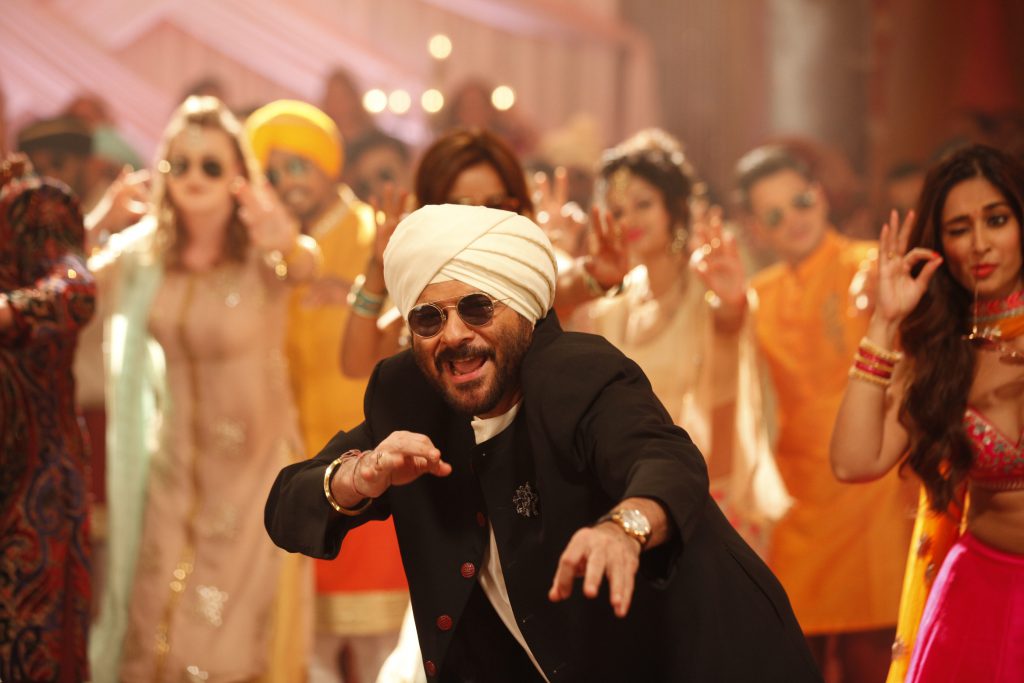 Everyone from the family is there too perform and film director Anees Bazmi also plans to surprise the crowd with a special video. Every effort is there to make the music fest grand and the real life family members Arjun kapoor and Anil Kapoor will be seen connecting heart to heart with the audience as well as the family.

The film Mubarkan is all about big fat India wedding and revolving around the situations arise there. Arjun Kapoor will be in a double role as Karan and Charan with Anil Kapoor also plays the character of Kartar Singh in the movie.

The music fest will give us the feeling of the marriage scheduled on 28th July this month. The trailer of the film already entertained the audience with its attractive punch lines and the song ‘Hawa Hawa’ and ‘Google’ already making waves. The film is one of the eagerly awaited one and now with this music fest the excitement will be double for the audience.

The film will release on 28th July in cinemas.