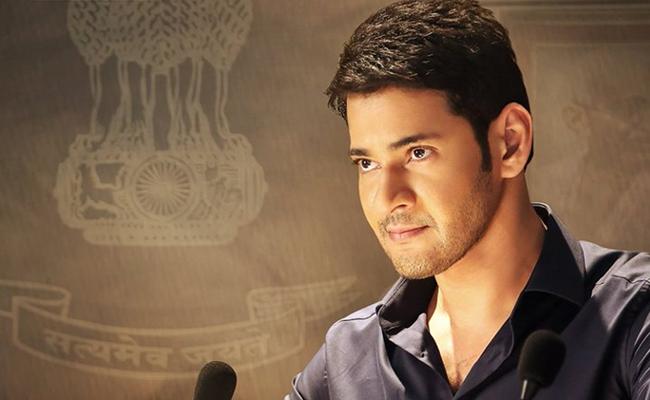 Mahesh Babu’s Telugu film Bharat Ane Nenu took over the box office worldwide by collecting Rs.100 crore in two days. After the film’s success, fans of the Telugu superstar requested him to release the film dubbed in Hindi and on Sunday, director Koratala Siva told that their wish will be fulfilled soon.

Talking about the immediate plans for Bharat Ane Nenu, the director said: “Seeing the impact of the film’s political message, we are now planning to dub the film in other Indian languages including Hindi. We should’ve done this from the start. We should’ve known that the craving to see a new political awakening is pan-India. We are taking the film to other parts of India apart from Andhra Pradesh. We feel the political message of the country is relevant to every Indian.”