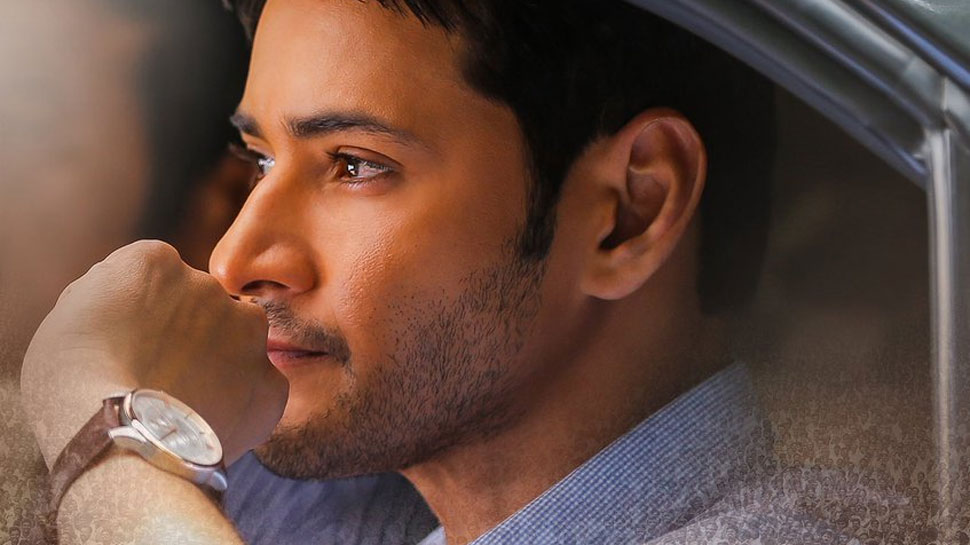 Superstar Mahesh Babu is the biggest crowd-puller in overseas among the current generation actors. Despite delivering back to back duds in the last couple of years, Mahesh still holds the Number one position in USA for his strong track record. His 2015 blockbuster hit Srimanthudu is still the highest grossing non-Baahubali Telugu film in overseas.

Now, the position held by Mahesh Babu is in jeopardy as Ram Charan’s Rangasthalam is enroute toppling Srimanthudu. Rangasthalam is already inching towards the $ 2 Million mark ( fastest film to hit the milestone). Likewise, Mahesh Babu is likely to be relegated from his top box office position in overseas as all major records like ( non-Baahubali premiers, first weekend, full run) are likely to be held by other heroes. After disappointing with Brahmotsavam and SPYder, Mahesh is now under tremendous pressure to retain his top spot in overseas with his upcoming film Bharat Ane Nenu. With Koratala Siva at the helm, it is a big opportunity for Mahesh Babu to strike hard at box office with Bharat Ane Nenu which is gearing up for release on April 20. Can Mahesh deliver under pressure ? Let’s wait and see.