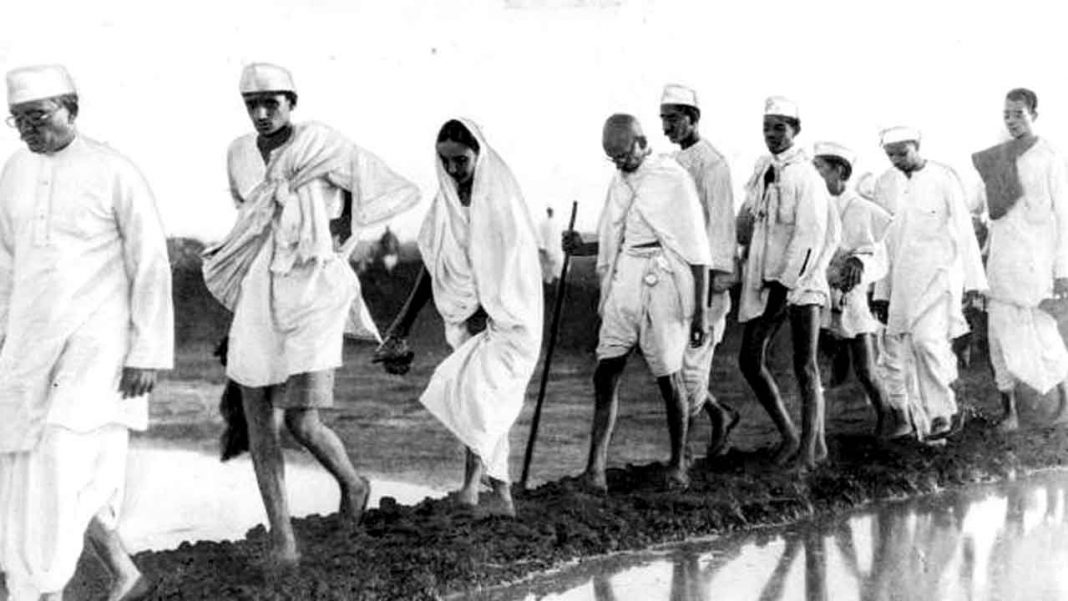 Accusing the Congress of departing from Gandhian ideals, Modi said the BJP’s fight against injustice and inequality is on Gandhi’s path.

Prime Minister Narendra Modi celebrated the 89th year of the Dandi March on Tuesday with a scathing attack on the Congress, saying Mahatma Gandhi wanted the Grand Old party to be disbanded after 1947 because he realized its culture is the “anti-thesis” of Gandhian ideology.

Tributes to Bapu and all those who marched with him to Dandi in pursuit of justice and equality.

Sharing a few thoughts on the Dandi March, the ideals of Bapu and his disdain for the Congress culture in my blog.https://t.co/QVuDNCZoXL

“In many of his works, Gandhi Ji said he does not believe in inequality and caste divisions. Sadly, the Congress has never hesitated from dividing society,” Modi said in a blog post on a day the Congress is scheduled to meet in Ahmedabad for the CWC meeting to finalise its strategy for the Lok Sabha elections.

The Prime Minister called the Dandi March a strong symbol of bipartisanship with the interest to “safeguard the dignity of India”. Accusing the Congress of departing from Gandhian ideals, Modi also said the BJP’s fight against injustice and inequality is on Gandhi’s path. The Prime Minister also addressed the issues of caste, corruption, inequality and dynastic politics using Mahatma Gandhi’s words.

Talking about corruption under the Congress, Modi said: “We have done everything to punish the corrupt. But, the nation has seen how Congress and corruption have become synonyms.”

The Prime minister also took a jibe at Congress for diluting the sanctity of democracy by declaring the Emergency under their rule. “The Congress misused Article 356 several times. If they did not like a leader, that Government was dismissed. Always eager to promote dynastic culture, Congress has no regard for democratic values,” he said.

Congress chief Rahul Gandhi, UPA Chairperson Sonia Gandhi, former Prime Minister Manmohan Singh and all senior party leaders are expected to be at the CWC meeting, which was postponed after the Pulwama terror attack on February 14 and the air strikes by India across the LoC.