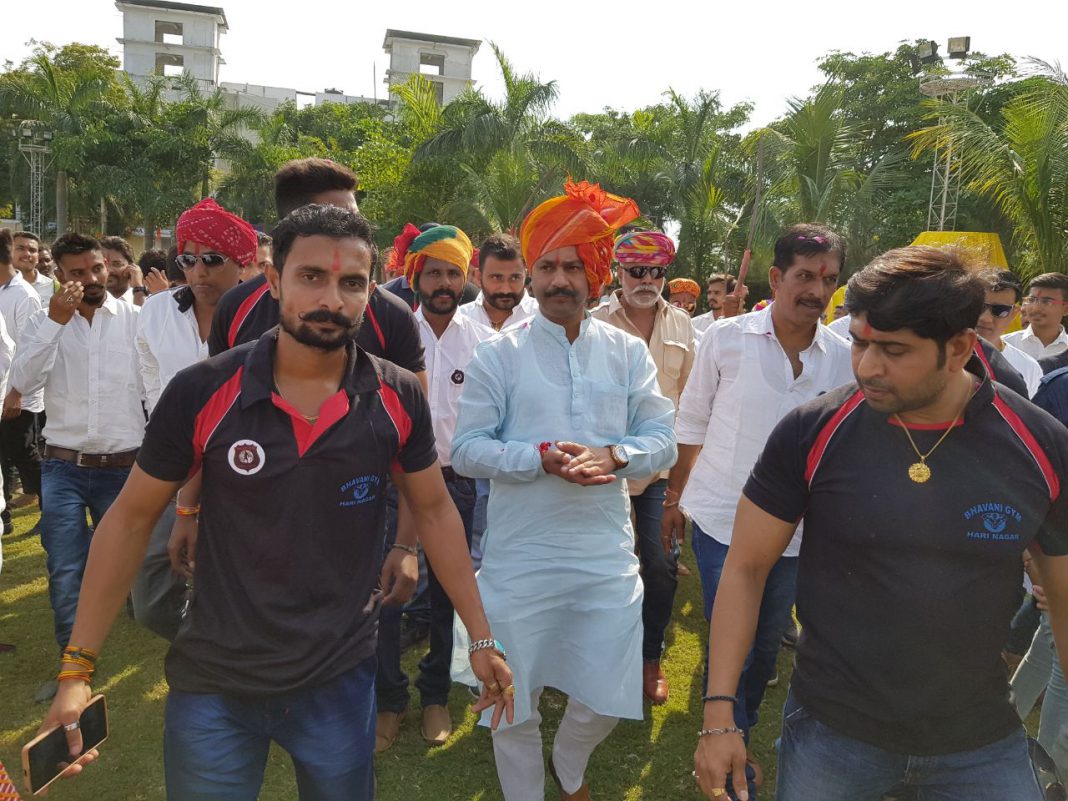 Mahakaal Sena said they will support the party in incoming Gujarat elections who thinks about the Rajputs. No matter the candidate belongs to whichever party they will extend their support if he lose in the elections.

Shersingh Rana youth leader of Mahakaal Sena is in Vadodara for members get together. He said Rajputs are always with the BJP and are core vote bank of the party. But they always disowned them and that forced them to take the decision. 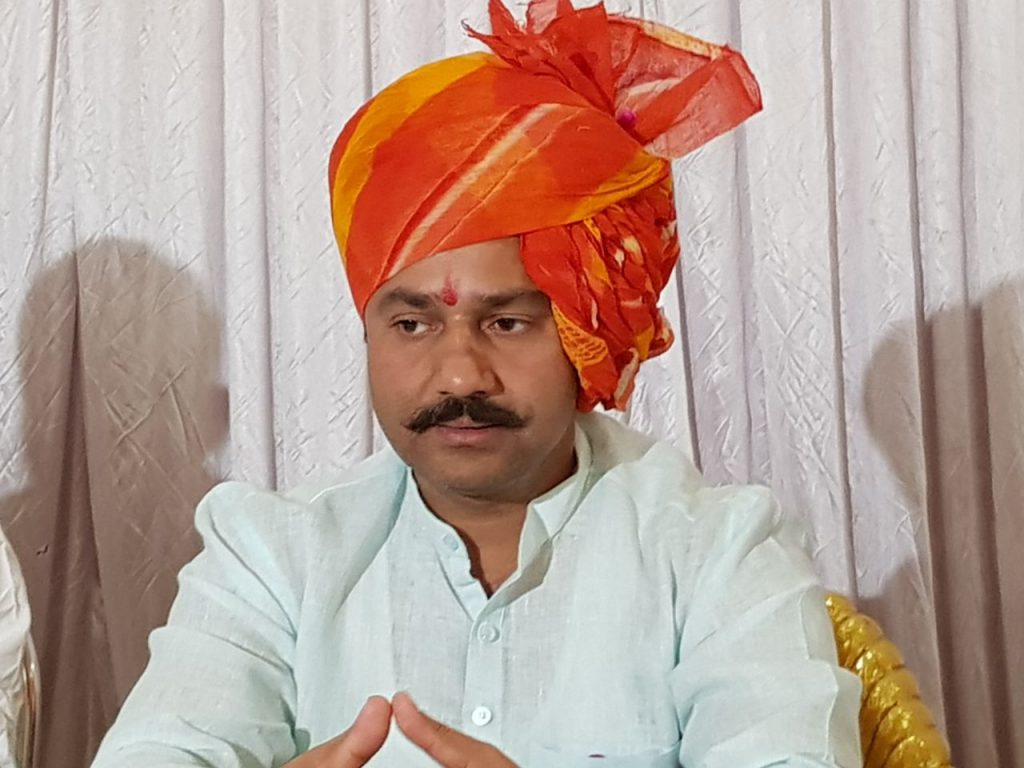 “Our slogan is ‘Jo Kshatriya Hit Ki Baat Karega Wo Desh Per Raaj Karega’ and we stick to the same. In the upcoming Gujarat elections we vote for the candidate who thinks about them. The BJP left us inspite of Rajputs being the base of the party. We decide to support the candidate belongs to whichever party and continue to do so if he lose in the elections as in opposition he will raise the issues of Rajputs,” said Rana. 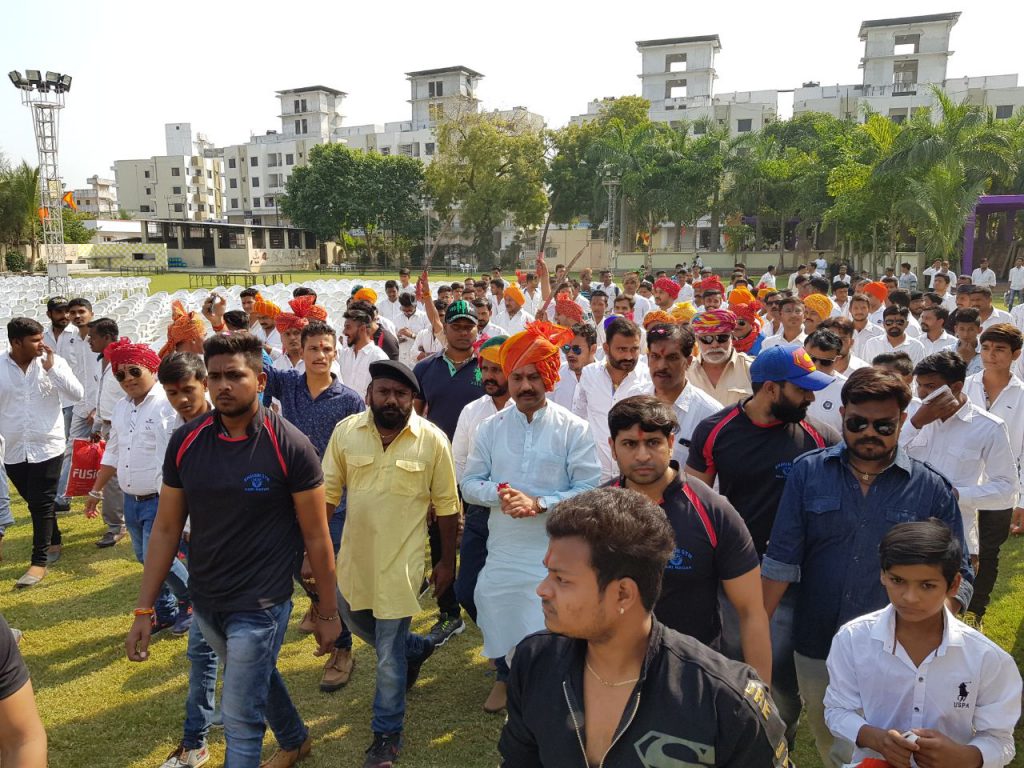 The Mahakaal Sena also said they will continue their protest against the film Padmavati until they are fully sure about the content being positive.

“The film makers send the invitation to watch the movie before the release and we are going to watch it. The aim is to make sure the filmmaker show the original history without twisting it. We know about content from the news papers and took action in the past. This time we see the film and decide to allow them to release or not. Until then the protest continues,” said Rana.