Connect Gujarat
#Beyond Just News
More
Home Lifestyle Entertainment I am lucky to get title role in my second film –... 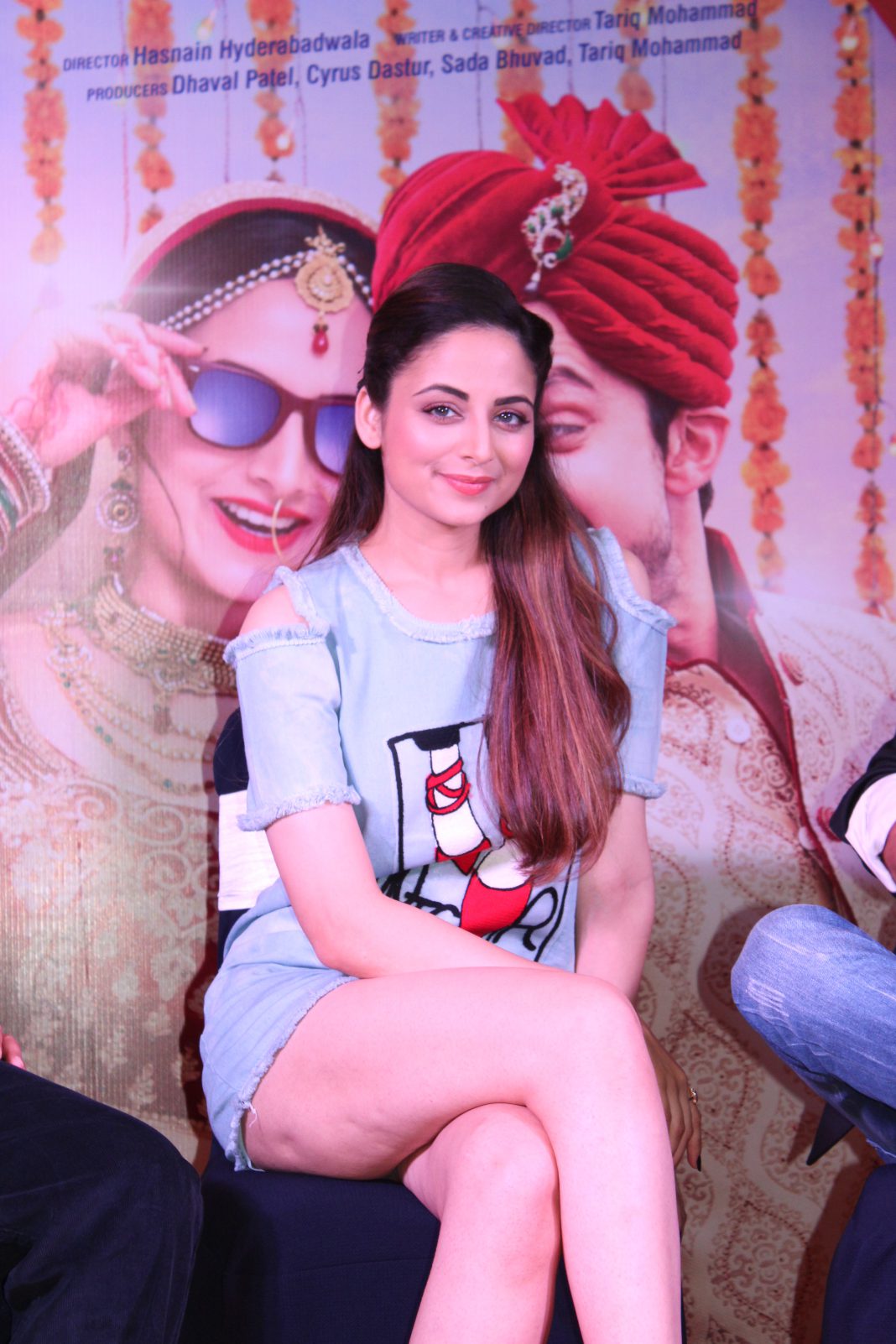 Zoya Afroz who appeared as a child artist in ‘Hum Saath Saath Hain’ is now a perfect example of beauty with brains. The actress who starts her filmi career since she was three years old get the title role in her second film ‘Sweety Weds NRI’ slated to release early next month.

Remembering Reema Lagoo she said that the late actress played the role of her grandmother (Nani) in the film. She said the industry lost a wonderful human being as she was like motherly figure for everyone. Talking about her acting days and becoming an actress she said her parents are always supportive and never pushed her for anything. She also warn the other parents not to pressurize their children.

“My training started much earlier as a three year old child artist and whatever I learnt is on the sets. I always wants to become an actress and my parents always support me. But nowadays I saw parents push their children to become what they want and that’s bad for them. I believe the parents should allow the children to choose their interest as per their liking and support them,” said Zoya.

Zoya started her career from modelling won a beauty pageant and then entered into Bollywood. “I am lucky to get the title role in my second movie of the career and playing a fun loving character of a Gujarati girl. The film also shows the bonding of father and daughter which is just like the relation of me and my father. I am personally close to my father and he always supports me. In the movie the parents pushed their daughter for marriage but in reality it should not be there. The only thing the children should understand is to put forward their views in front of their parents and get their support,” said Zoya.

Asking about the suicidal tendencies in today’s youth she said that personally she is against such steps taken by the youths. She said suicide is not an option and one should have to understand that life is hard and everytime it hits you and make you realise that nothing is easy. As a Muslim she also experience negative views for her dressing and said that she feels pity for the people. “I come up from the family of educated and broadminded people. My parents always support me for everything and what I wear is my choice. I received hate comments on my Facebook page and that makes me to feel pity about their way of thinking,” said Zoya.

About triple talaq she said the people don’t understand what is written in Quran and people are making it wrong by spreading the wrong information. She said to educate the people is the solution for the whole matter.

Finally talking about her dream role she said that full on action movie is what she wants to do. “I want to do action movie where I can kick, flip and fight. I learnt action and now I want to do it on screen. Madhubala is my favourite actress and the way she looked in Mughleazam is speechless. I want to do such a role in my career. Secondly I want to play the character of Ranbir Kapoor in the film Tamasha,” said Zoya and she signed off.