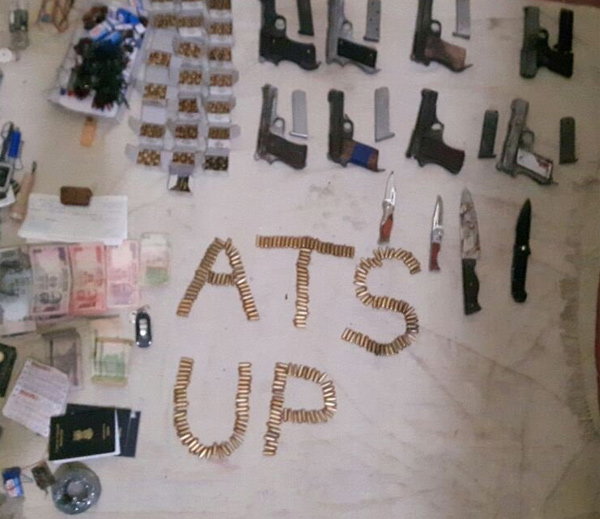 According to sources he was a part of a group that was planning a major strick in the state at the end of the month, operation began by special commandos at 3.30 pm surrounded house in Haji colony of Thakurganj.

As per the informer when commandos blew up a wall  to enter the house, and found saifullah’s body, along with an ISIS flag and several weapons. According to police sources he was killed at 2.56 am and around 8 or 9 people were part of this group five have been arrested and one is killed.

The group is suspected to be involved in the blast on the Ujjain-Bhopal train in Madhya Pradesh yesterday. A train time table was found near Saifullah’s body and the bomb was allegedly assembled in the house.