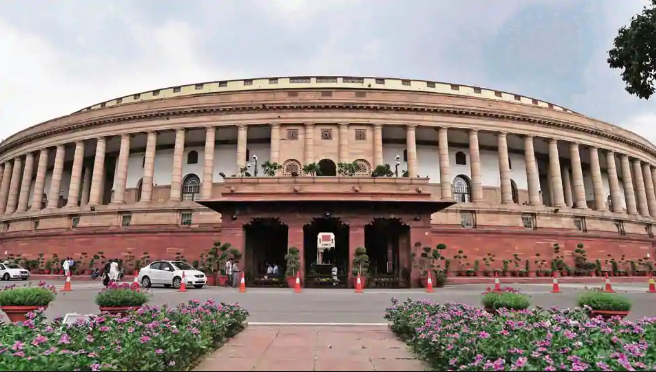 As the House reconvened at noon, the members continued their protest in the Well despite warning from the Speaker.

Mahajan ordered suspension of the members for “abusing the law of the House”.

She had suspended 45 members last week for unruly behaviour. As many as 24 AIADMK members were suspended on Wednesday. On Thursday, she suspended 21 members of AIADMK, TDP and an ‘unattached’ YSR Congress member.

The Winter session of Parliament is scheduled to conclude on January 8.