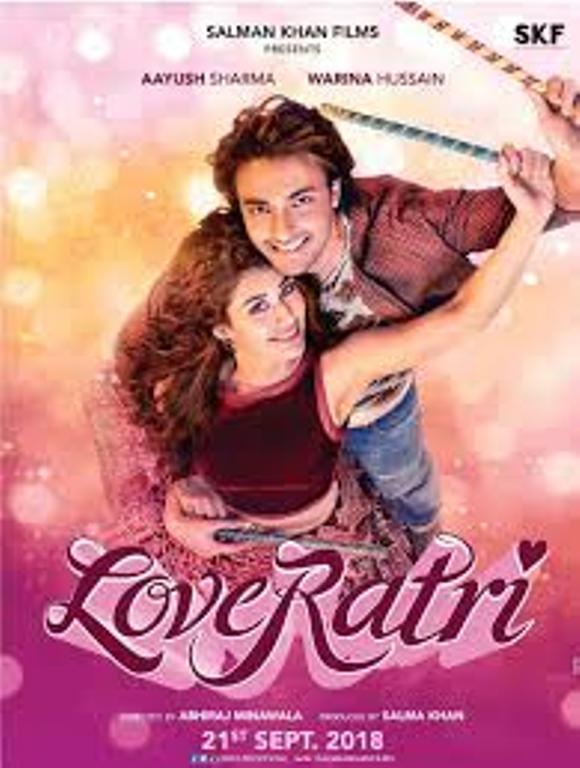 Aayush Sharma starrer Loveratri is all set to release on 5th of October, 2018.

Producer, Salman Khan took to social media to announce the release date of Loveratri in an unusual manner. The superstar gave a countdown to release date which is 224 days starting today.

Loveratri starring Aayush Sharma and Warina Hussain in the lead role is all set to release in on 5th October, 2018.

Loveratri is set against the backdrop of Gujarat, a romantic drama which unfolds the love story of the leading couple over the span of Navratri.

The earlier released poster of the film which showcased Aayush Sharma and Warina Hussain in the dandiya ready pose garnered immense love and appreciation from across quarters.

‘Loveratri’ is written by Naren Bhatt who is based out of Mumbai and was born in Bhavnagar.

Directed by Abhiraj Minawala, Loveratri is produced by Salman Khan under the banner of Salman Khan Films is slated to release on 5th October, 2018.

Vadodara : Security put up around Sursagar lake to prevent people...