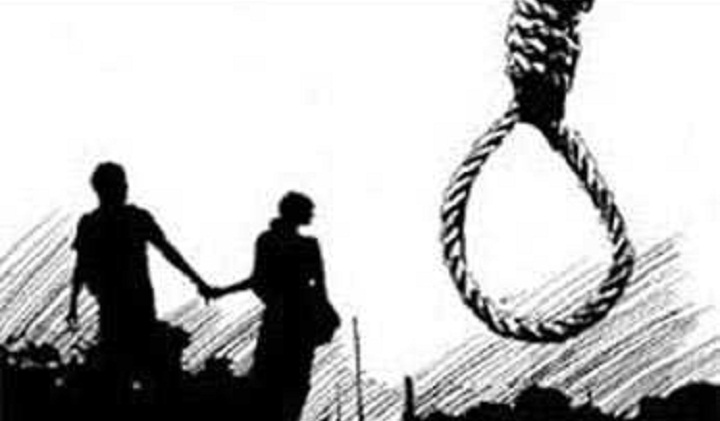 Bodies found hanging from a tree

A love couple from Abhor village committed suicide near Mujpur bridge in Padra came to light on Wednesday after their bodies were found hanging from a tree. The reason for the extreme step is unknown as the girl is married and the boy is unmarried and both believed to be in love and commit suicide in fear of the society.

As per details Chandu Mali from Abhor village and married Sita Mali wasim love and as per sources wants to marry. However they fear the society will not accept their relationship. The locals said their relationship was topic of discussion in the village but they don’t turned their attention towards it.

However on Wednesday both of them committed suicide under Mujpur village using dupatta to hang themselves from the tree. Mujpur villagers gathered at the spot after the message spread along with the family members of the deceased.

Padra police also rushed to the spot and send the bodies for postmortem after registering the case. They are also investigating in the matter about the possible reason behind the extreme step by both.