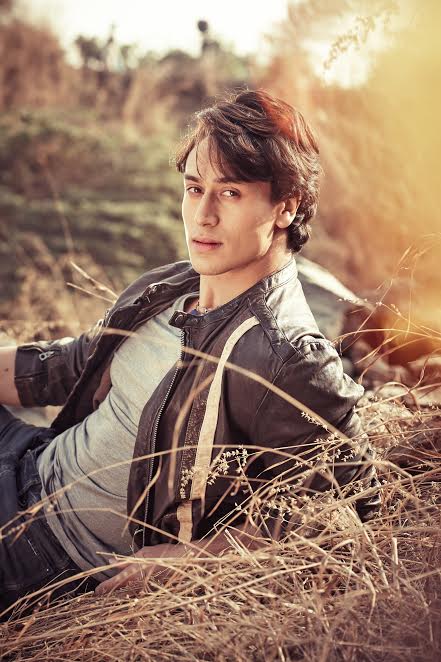 Tiger Shroff who is best known for his Dancing and action skills attributes his devotion for Lord Shiva. Lord Shiva who is the epitome of destruction and passion have an impact on this young and dynamic actor in B-town.

Tiger considers Lord Shiva as his real action star to which he says, “As the Lord of destruction and creator of the tandav, He inspires me to leave nothing and give everything. And that mentality is what inspires me when I do an action sequence or perform on stage.”

Tiger’s awareness about Lord Shiva grew as he grew older and he use to fast every Monday in his honor. He continues, “But it’s difficult to do that now, with my schedule.”

The actor who is been loved by all for his amazing talent is reaching new high, and Lord Shiva is one of his strengths.

As the actor can’t fast every Monday he’d like to do so, he does start anything new on that day as it’s the day of Shiva. The actor confirms, “I do try and do new projects and things, as much as possible, on Mondays because that’s His day.”