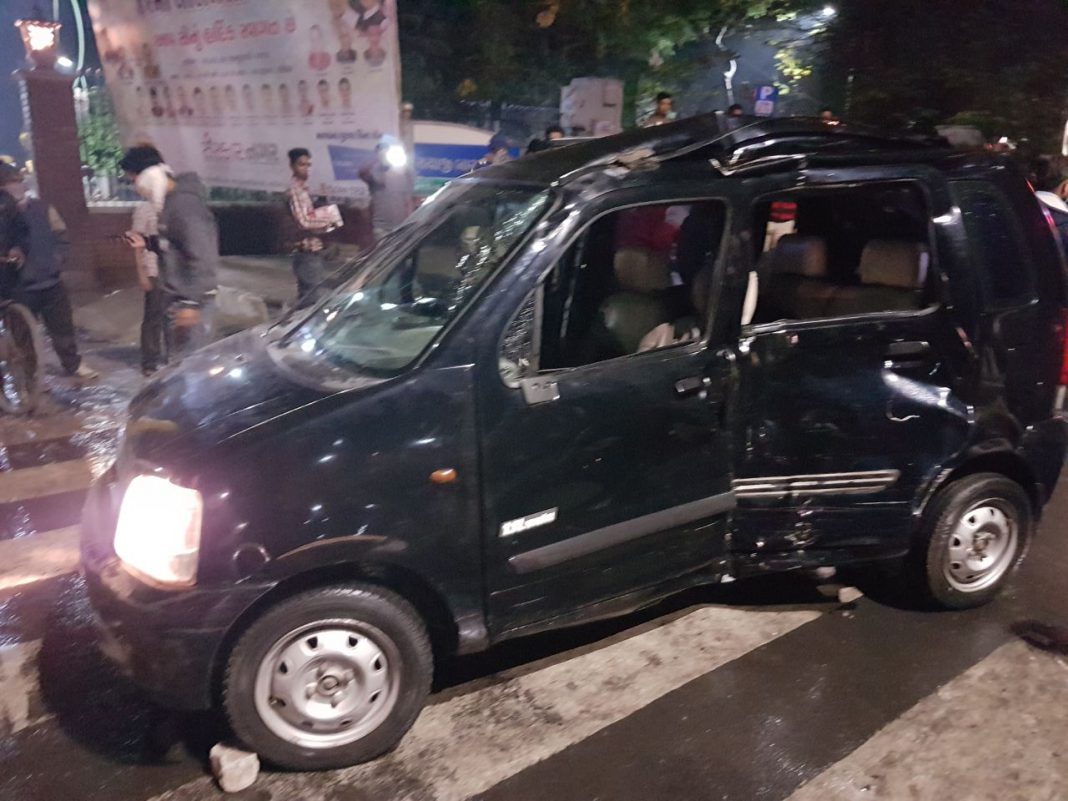 In a dry state like Gujarat liquor related matters are a common thing now and we often see police caught the carriers and consignments from various parts of the state. With such strict prohibition laws the liquor is still easily available with the bootleggers. 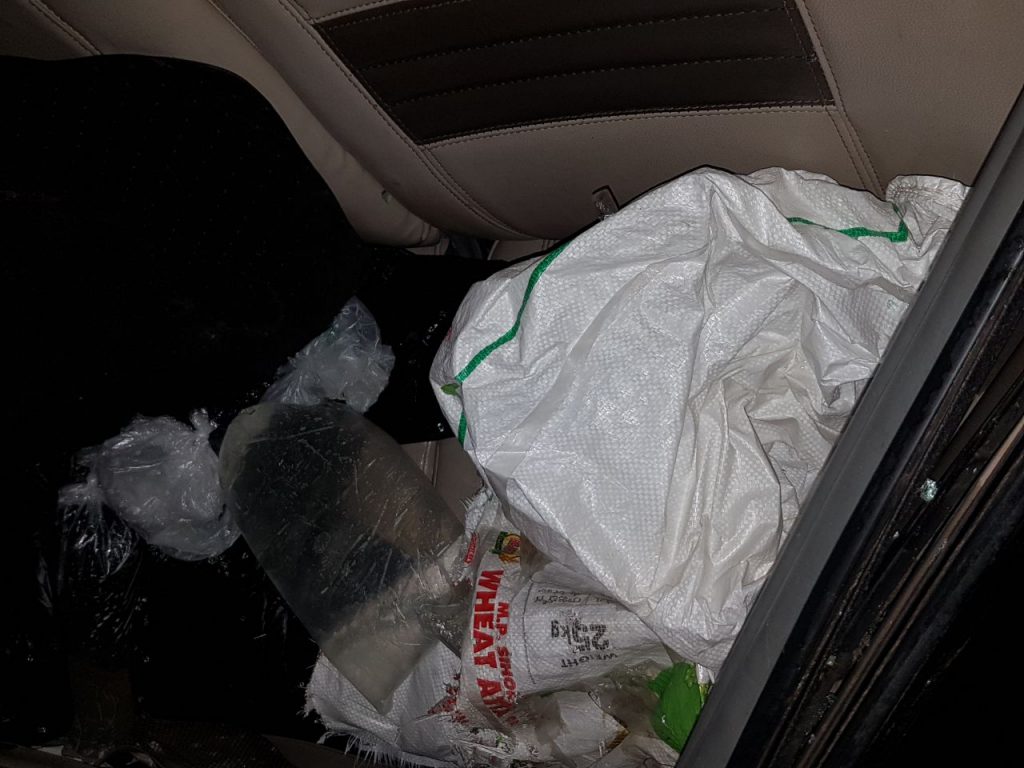 Police often caught vehicles laden with foreign brand liquor but in one unique incident in Vadodara a car filled with local made liquor pouches met with a accident near Kamatibaug late night on Tuesday. The smell of local made pouches spread in the air and people came rushing in to the spot. The bike rider and the car driver were injured in the accident. 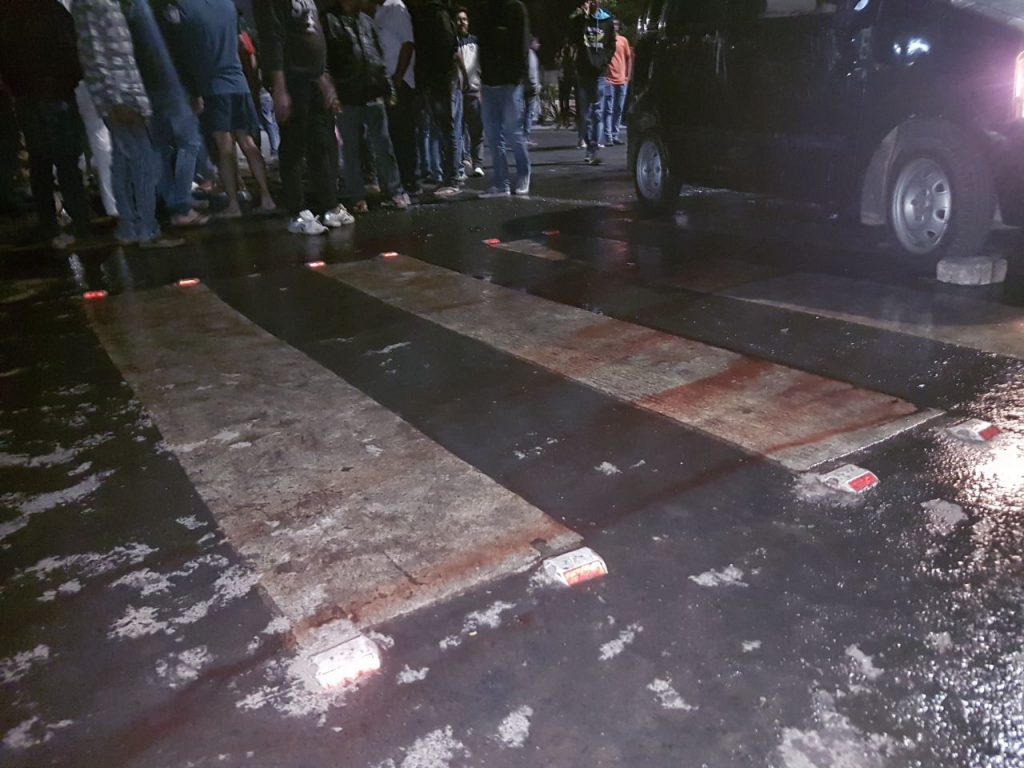 As per the details Rikki Mahesh Tiwari living in Rajdeep Society near Polo ground driving his black Wagon R met with an accident with a bike rider Atul Thakorda near Gate 3 of Kamatibaug. 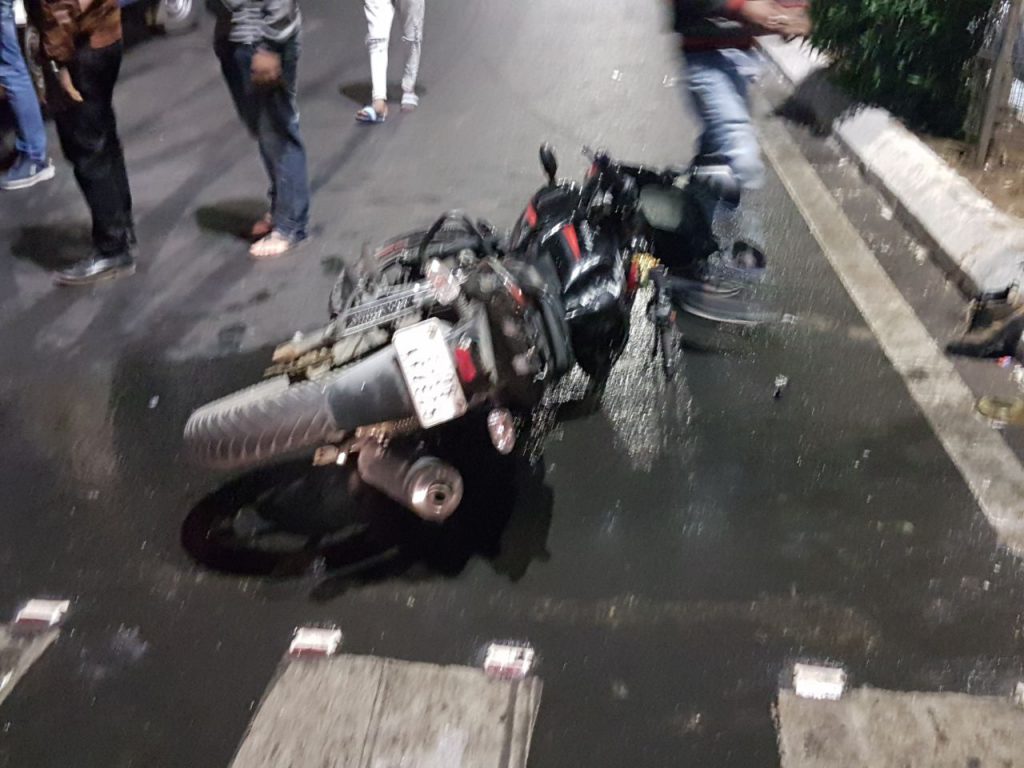 As the car was speeding it turned turtle at the spot and to everyone’s surprise the local made liquor pouches spread on the road spreading a stench in the area. The bike rider received serious injuries while people rescued the car rider from the car after it turned turtle. 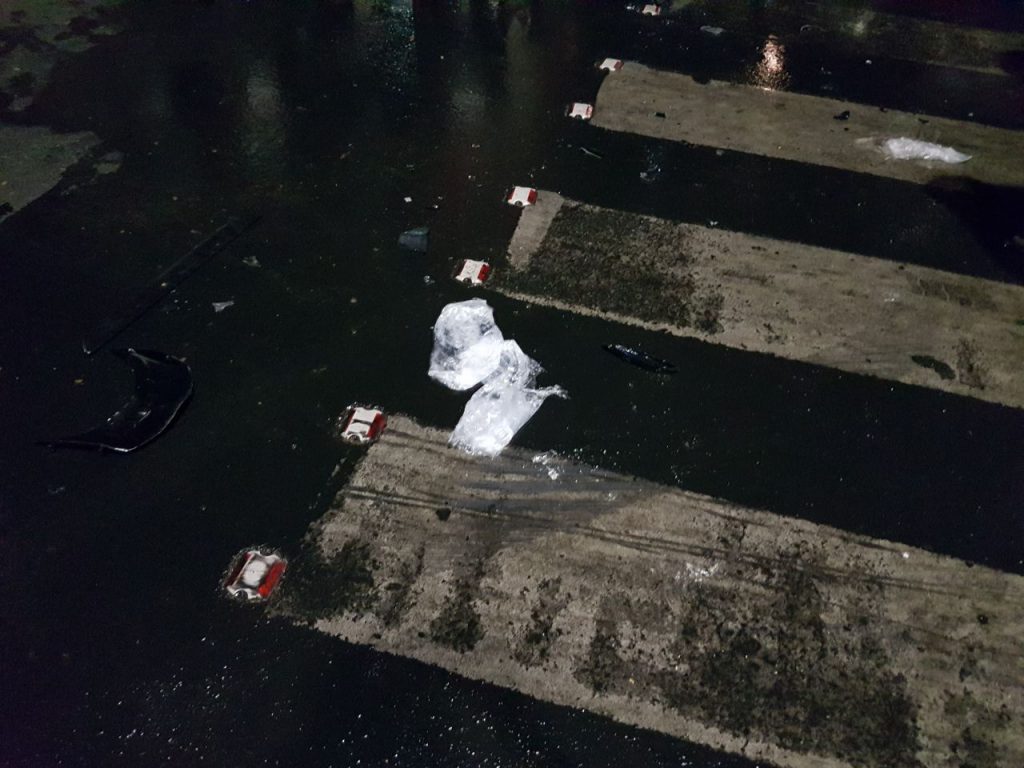 Police also reached the spot and tried to control the situation as the people gathered there after the accident. Rikki Tiwari and Atul Thakorda was sent to SSG for treatment while another injured was taken to private hospital. Police regiatered the case and further investigating.