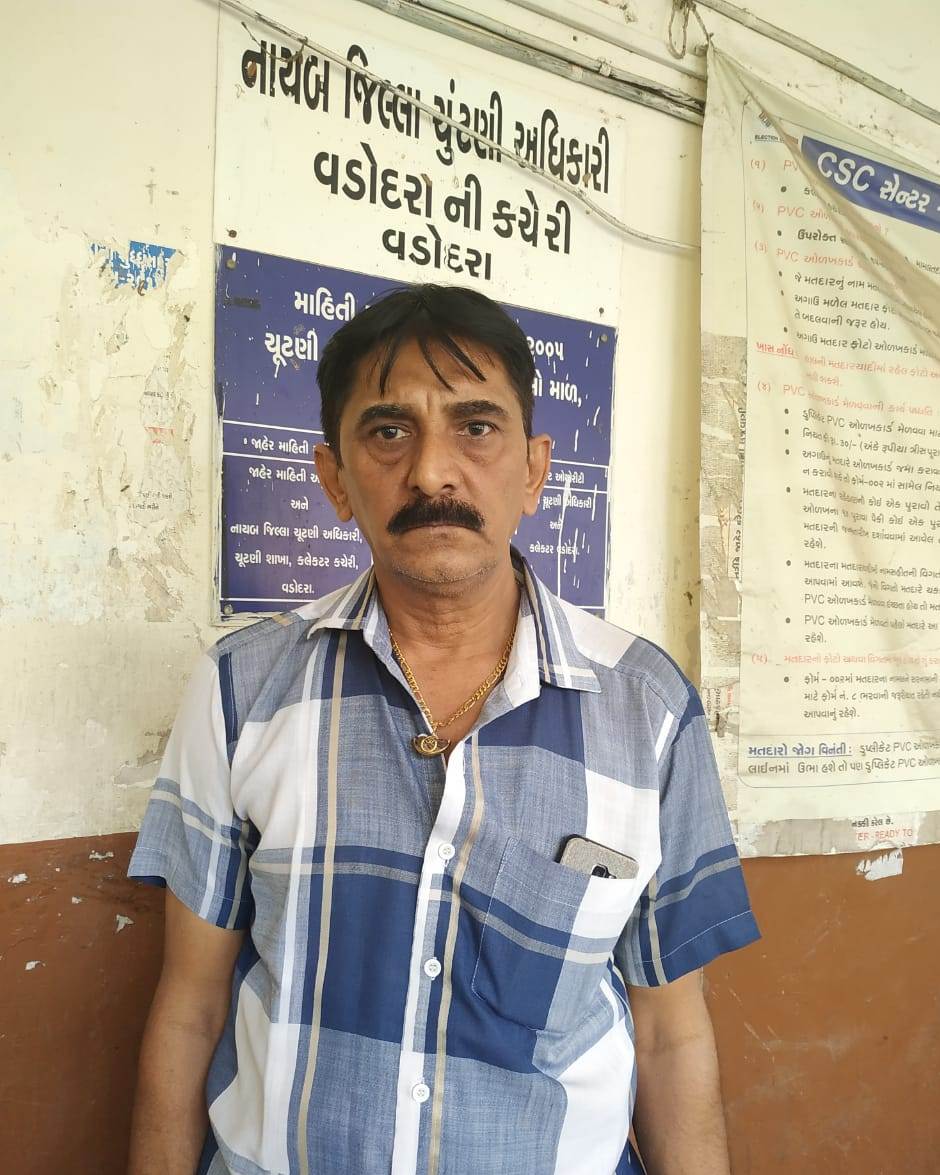 Said to be in debt after non payment of bills in time.

A local contractor involved in making election cards in Vadodara threaten to commit suicide in view of non payment of his dues.  He is appointed by the election commission since 1994 for the work and said to be in debt after non payment of bills in time.

As per details Kaushik Patel a resident of Manjalpur fill tender in the name of M.S.C. Pvt Ltd. and make election cards since 1994. On 2015-16 he completes the same process and get the work.  However the non payment of the 12 lakh bill put him in debt and he tried to get the permission to commit suicide from the election officer.

Kaushik Patel said he works to make election cards offline after completing the tender process.  He gets 11rs per card and design it as per the instructions and list given by the election department. Later he submit the cards in the department and present the bill.

He said to be not recieved the money on time 12lakh bill of the election cards made after 2016 and is in debt.  He said to be deposited the bill with necessary documents on 16th March 2019 to the department but yet to receive the grant.  With no options left he decide to meet the officials for the last time and will commit suicide in case not getting his dues cleared.

Deputy District Election Officer A. R. Chaudhary said Kaushik Patel yet not comes to him with his query and the department already order to pay six lakhs to him and rest will be paid after receiving the grant.