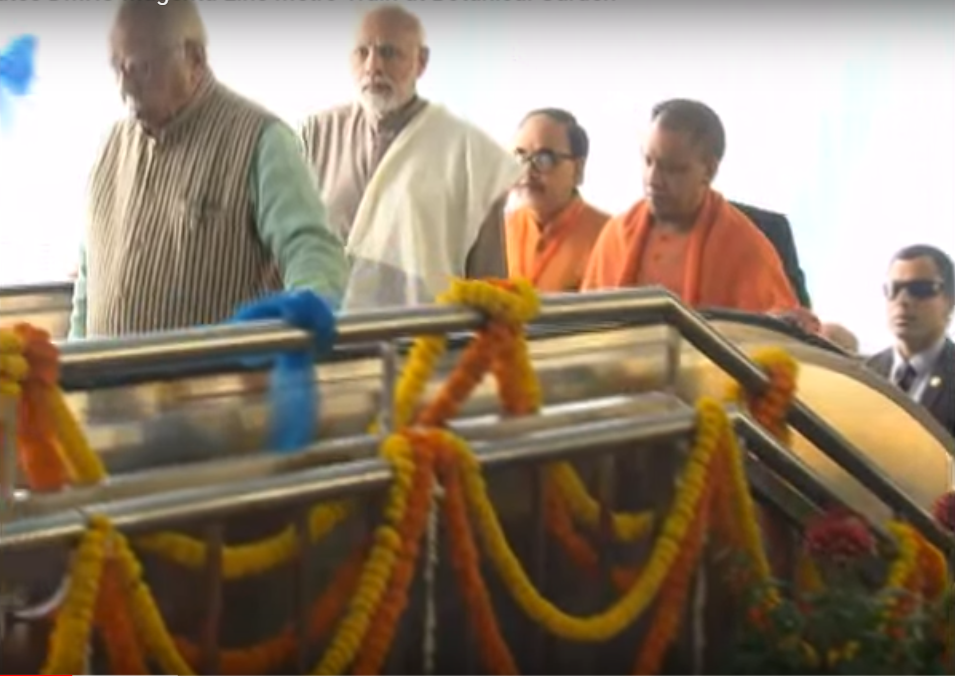 The Botanical Garden-Kalkaji section has nine stations. Apart from Kalkaji Mandir, all other stations are elevated.

Travel time between the two will be reduced from 52 minutes (Botanical Garden to Mandi House via Blue Line and onwards to Kalkaji on Violet Line) to 19 minutes on the Magenta Line.

The entire line, when complete, will run from Botanical Garden to Janakpuri West.

Modi will also address the public after later.