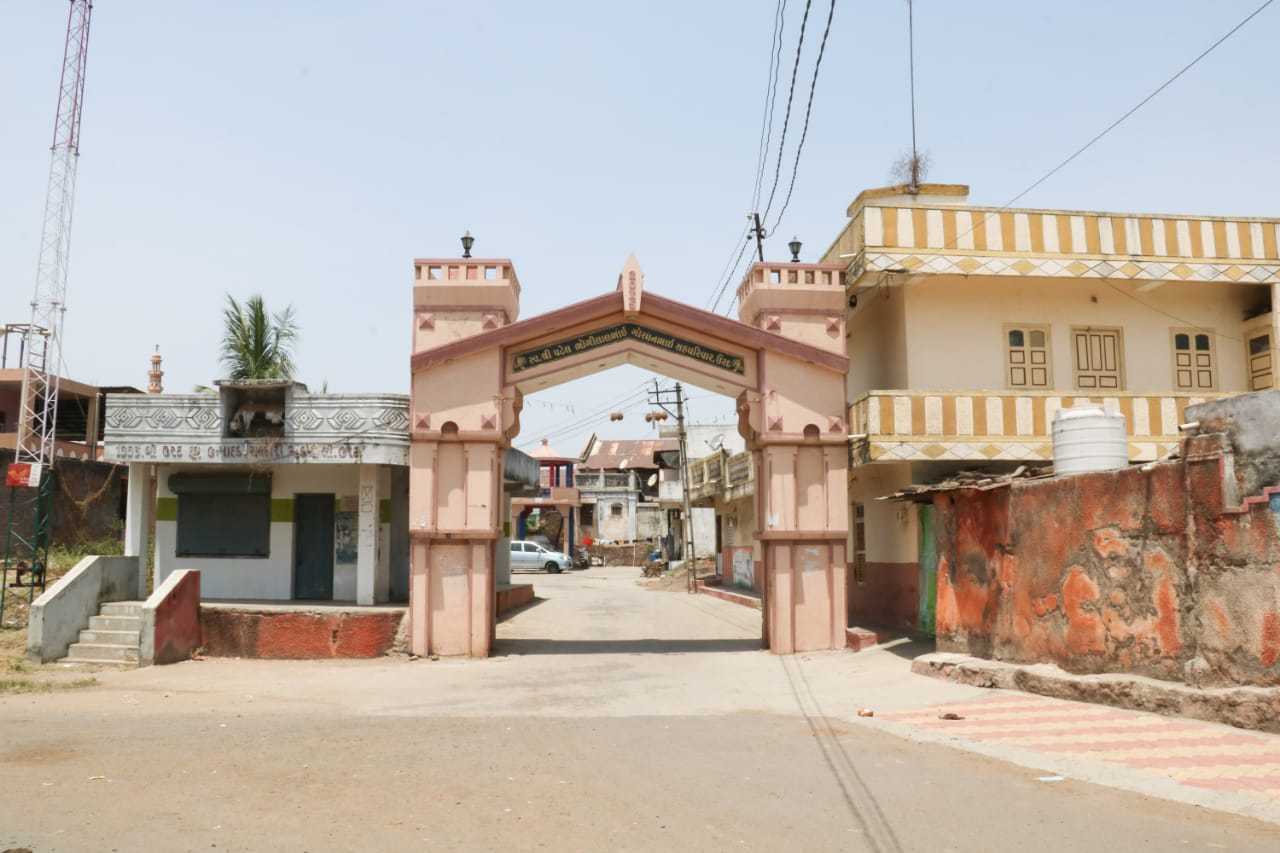 The whole of Gujarat is united and fighting the global epidemic and the rural manpower is giving commendable cooperation in this fight. Many villages have proved that with strict rules and safety the transition can be prevented.

Today we are talking about a village where not a single case of Corona has been reported in the last one month during second deadly wave of Corona. This has become possible as a result of the vigilance of the villagers.

The villagers fully complied with the Corona guidelines and prevent the entry of virus in their village. This is Urad village of Karjan taluka with a population of only 1073. At first glance, the cleanliness of this village is breathtaking and the vigilant Sarpanch of the village Prashant Patel and his team have truly assimilated the campaign of My village corona free village.

In the second wave of corona, the transition in villages also increased. But how Urad village was excluded from the transition is really need a lots of effort. Sarpanch Prashant Patel says that due to vigilance of the villagers and strict adherence to the instructions of the government, corona has not spread in the village. The villagers also effectively follow the rules like mask, social distance, frequent hand washing to keep the village free from corona. Due to which their village has been free of corona in the second wave.

He said that the entire village is sanitized seven times and the drinking water tank is cleaned frequently so that people do not fall prey to any disease. Teachers, Asha workers, Anganwadi workers have been instrumental in keeping the village free from corona. A collective covid care center has been started in the primary school in the village but there are currently no patients.

Coronavirus infection can be prevented if people maintain self-determined protocols to prevent the infection and the villagers of Urad have really show the way. He added that there was no shortage of equipment or medicine in the health centers of Karjan taluka.

Villager Ajaykumar Purohit says the sarpanch provides guidance to the people to keep the village healthy. All necessary cooperation is also being received from the government.

Asha worker Lata says that 40 houses are surveyed every day to keep the village clean and healthy. Chlorine tablets are also distributed at home. If patients with fever are found, necessary medicines are given to them. The villagers are also very attentive and aware of their health.

The manpower of the small Urad village has given a new direction to other villages about fighting corona with their collective strength.