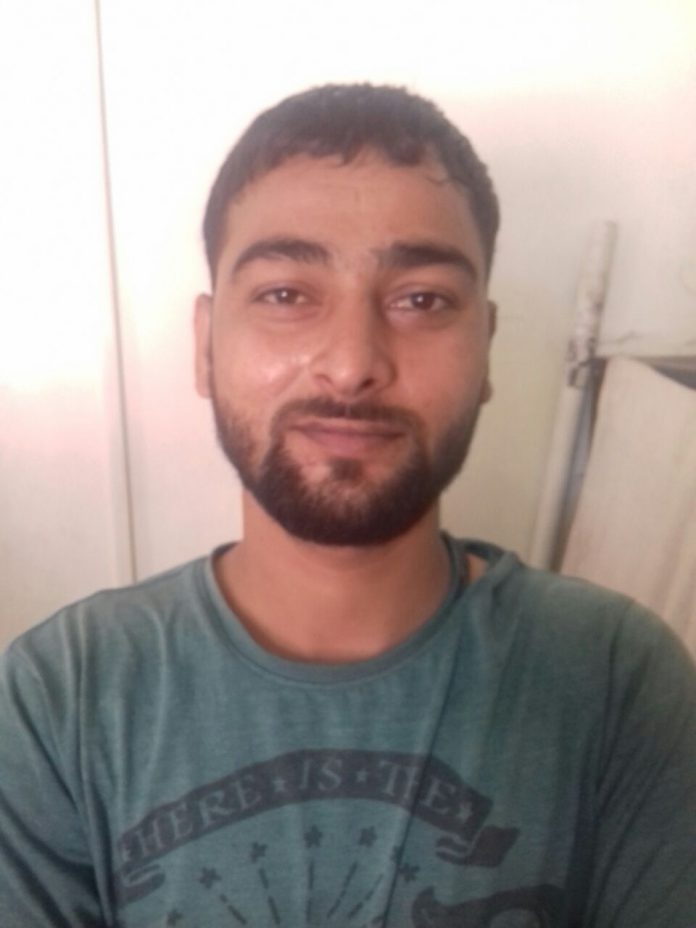 The listed wanted bootleger Husain Sunni is notorious criminal involving in running the prohibition racket and also attacking policemen. He was arrested by the crime branch on 5th September near the Karelibaug Balbhavan area and handover him to Karelibaug police station.

However early morning on Saturday the accused Hussain Sunni requested the on duty policeman to go for nature’s call. As soon as he was out from the custody he pushed the policeman and ran away.

The news spread like wild fire and police started searching for the accused. A listed bottleger ran away from inside the police station is a serious breach of duty and the police is investigating about the responsible.