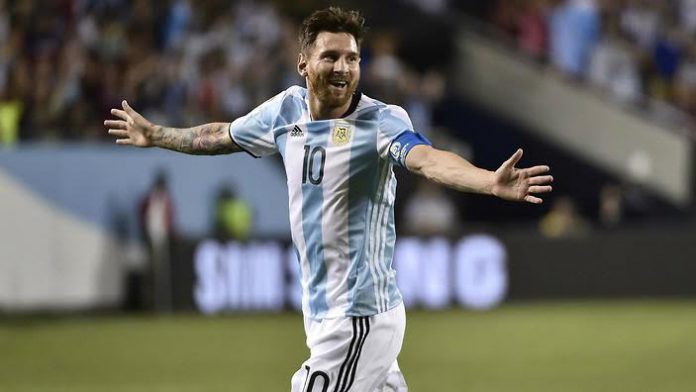 Here is the good news for the fans of Lionel Messi, and the news are that he is returning to the Argentina’s national team.

As per the sources Lionel Messi has reconsidered his decision to quit international soccer and will continue playing for Argentina’s national team.

Lional Messi thanked those who wanted him “to continue playing fir Argentina.”He said to the agency that he is returning despite “a lot of problems” involving the country’s federation, which is mired in financial chaos and under FIFA intervention.

Added to that he said that there are a lot of issues that need to be resolved in Argentine football, but I prefer to help from within and not criticize from the outside, I don’t want to cause any harm , I’ve always tried to do the exact opposite and help out in whatever way possible.

“A lot of things went through my mind on the night of the final and I gave serious thought to quitting, but my love for my country and this shirt is too great,” Messi said in a statement released by his managers.

“It’s been four finals, it’s not meant for me,” Messi said after this year’s defeat. “The national team is over for me.”

Messi said he was done with the national team after Argentina lost to Chile in the Copa America final in June, when the Barcelona playmaker missed a penalty kick in the decisive shootout.