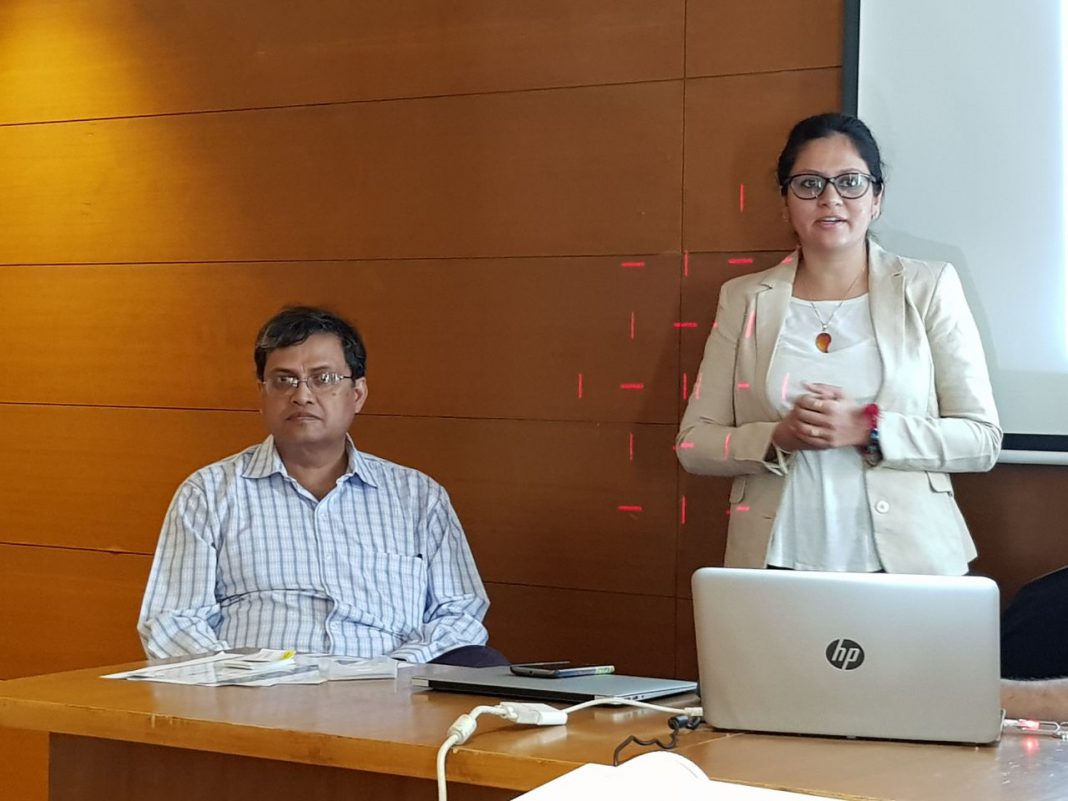 Lifeline Foundation the pioneers of Emergency Medical services in the country also known by the Accident helpline 9825026000 is going to attempt a world record in Guinness Book. They has partnered with Vadodara Municipal Corportation (VMC) and aims to train largest number of civic body employees.

Lifeline Foundation also featured in the Kaun Banega Crorepati this season aims to train the civic body officials in Bystander CPR and First Aid. The foundation has partnered with the VMC to train 10,000 of its staff and attempting a world record in Guinness Book for training largest number of Civic body employees. 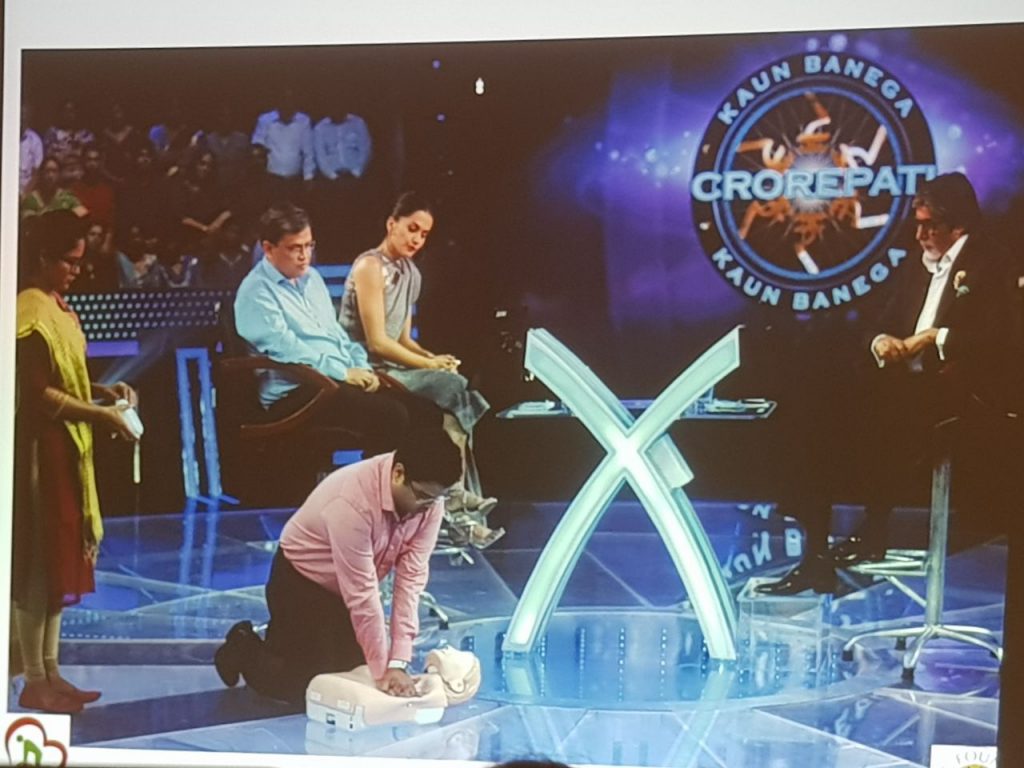 “Municipal Corporation employees are vulnerable to various hazards in operations like maintenance work, construction, electricity, sewage, drainage and cleanliness work. These officials also respond to mass causality including natural and industrial disasters and its essential to train them,” said Subroto Das founder of Lifeline Foundation.

The other record Lifeline plans to target the largest number of residents of a city trained in Bystander CPR and First Aid. “At disaster mitigation level the project aims to create a database of trained first responders to help in situations like this. The database is shared with the Municipal Corporation and District Collectorate so that they can create response team area wise and can deployed to respond in mass casuality incident and disaster situations,” said Das.

Dr. Das further said the Hindi films shows all the false things when it comes to perform CPR on a person. In reality its very tough and the persons shall be trained to perform it effectively in the response time of 4 minutes.

“Besides discussing about the response to accidents and emphasizing on road safety Amitabh Bachchan showed interest in ours initiative of training bystanders in CPR and First Aid specially through the project Vadodara A Smart City, A CPR City. Both Amitabh Bachchan and Tapsee Pannu wished for the demonstration of CPR on the sets of KBC. The demonstration was done by Shukanto Das and Isha Popat associated with CPR city project,” said Das.