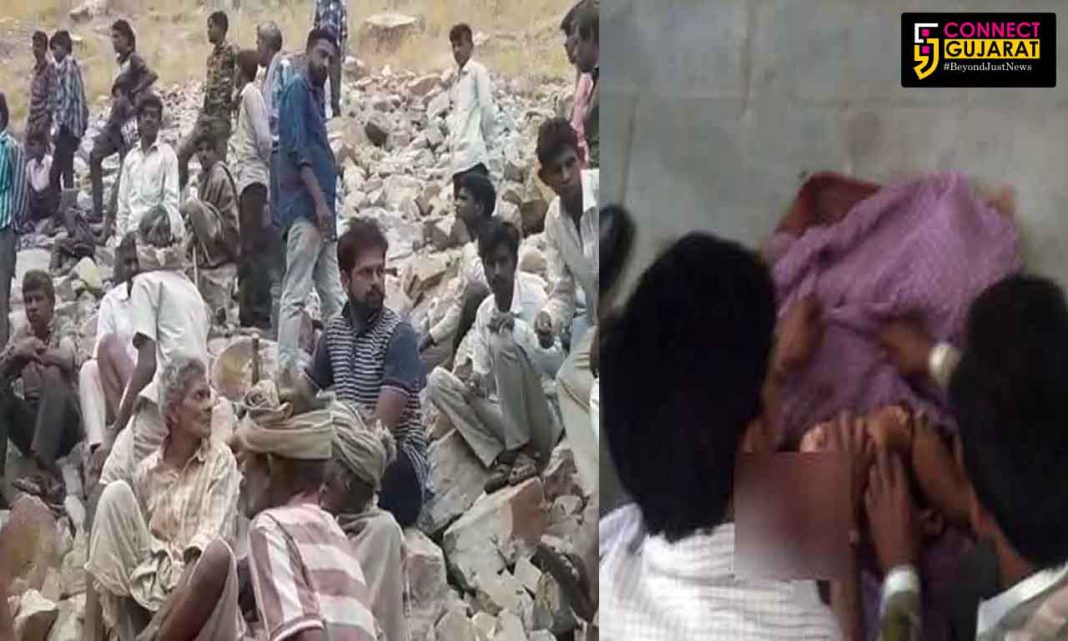 A leopard attacked and killed a one year old in Kadwal Jari village under Pavi jetpur on Monday night. The whole area is in shock after the incident and forest department was called to trap the animal.
1 of 3

As per details the area witnessed such incidents of leopard attack frequently and one such matter came to light on Monday where the big cat dragged and killed a one year old child. The child was sleeping with his mother when the leopard attacked them.

The whole incident send shockwaves in the area and the whole village is in fear about their own safety. They informed the forest department about the incident and they reached the spot and laid trap to caught the leopard.