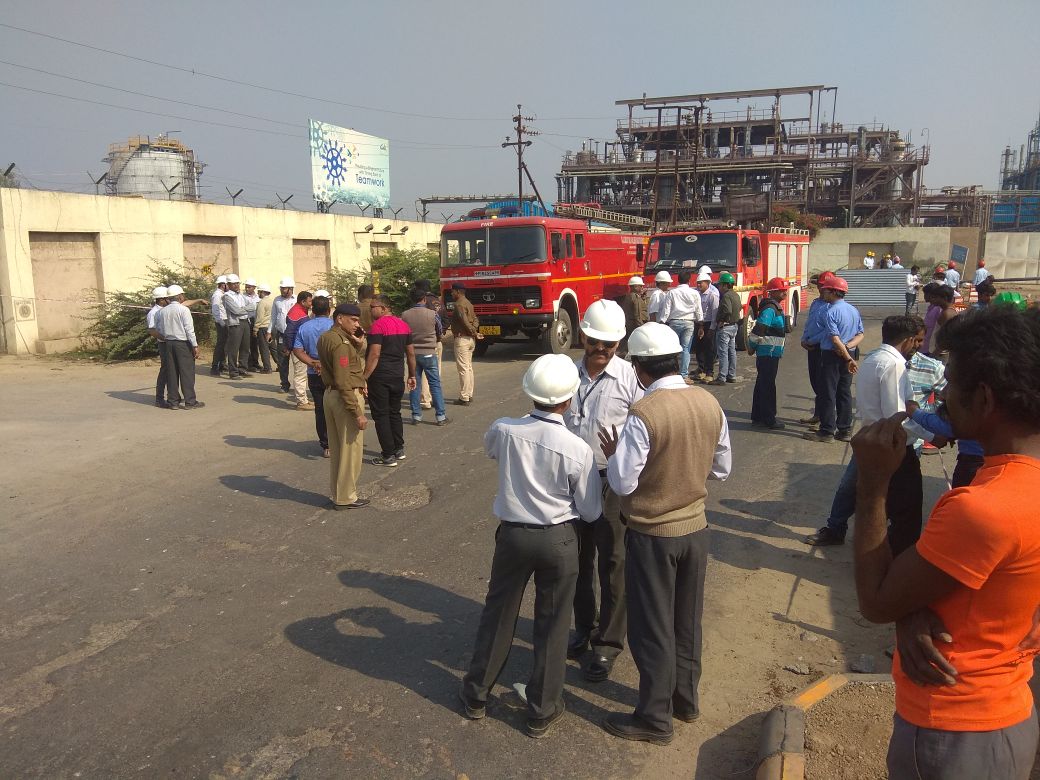 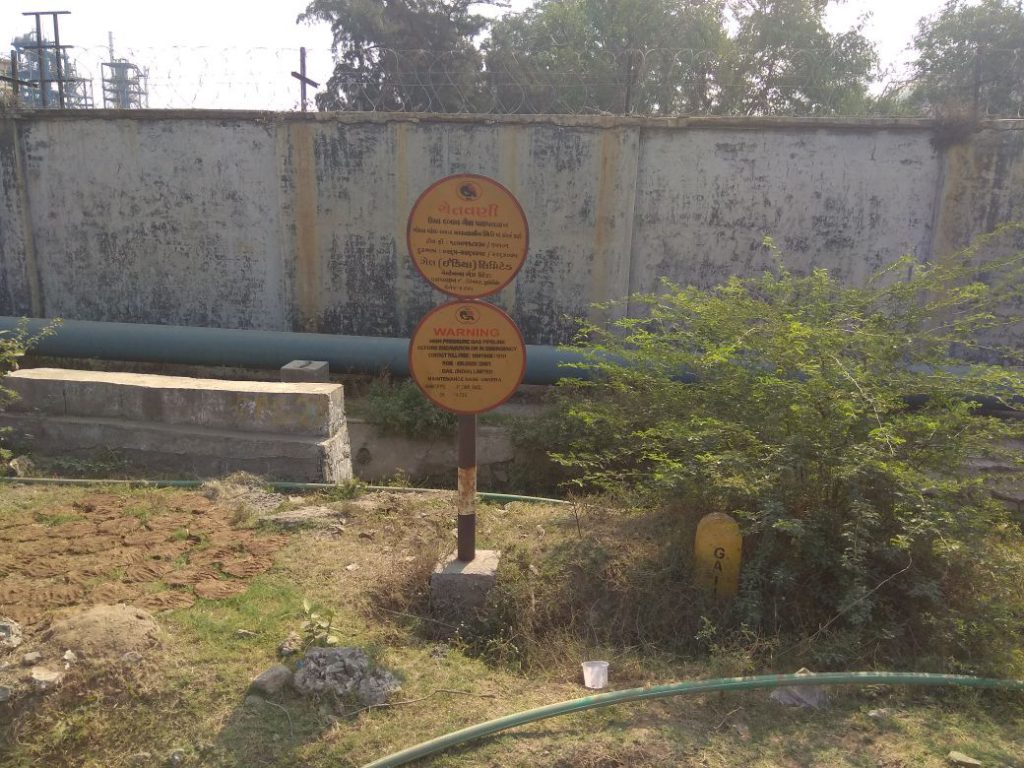 As per the available details the pipeline is passing from in front of Mahadev temple and the work of placing a new pipeline is underway there. During the work the leakage in the pipeline was reported which creates a panic like situation. As the news spread the officials and technical staff of GAIL rushed to the spot and begin repairing work on war footing.

As precautionary measure the traffic was closed on the road and diverts it by the administration. The smell of gas was also spread in the air which creates panic in the people residing in nearby villages. However there was no report of any health situation arise due to the gas leakage. 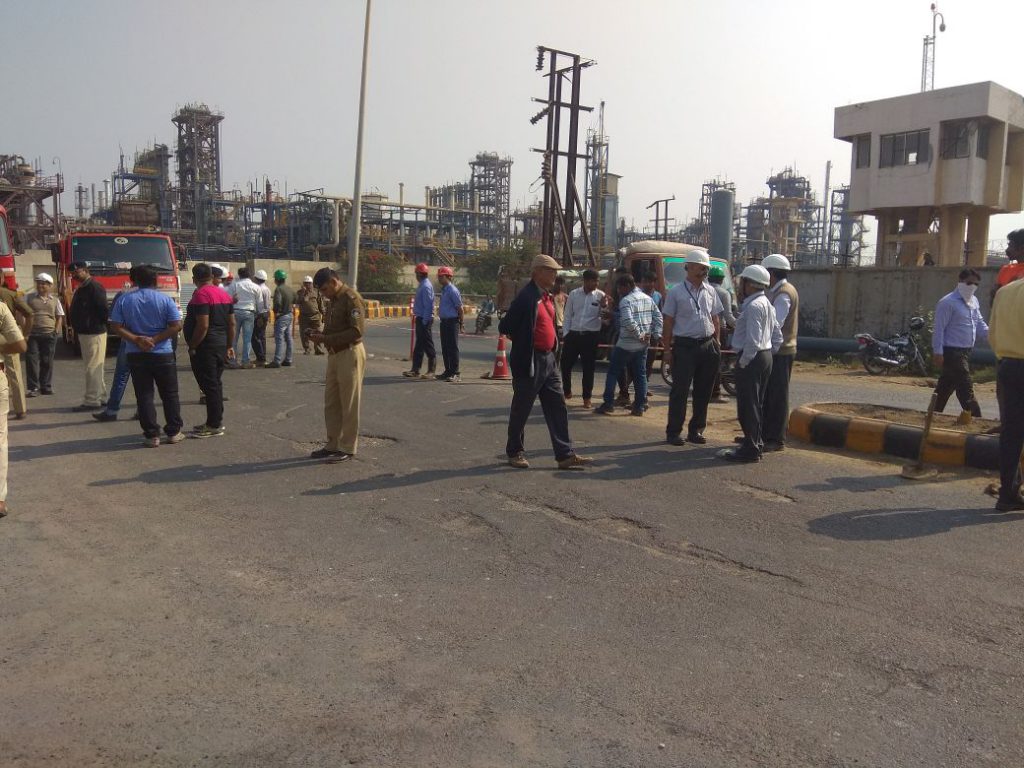 Due to the leakage in the main line the companies and industries received gas through it effected as the company officials closed down the supply for unknown period. However it’s a sigh of relief for everyone as the leakage not took the shape of fire and a major disaster was averted.