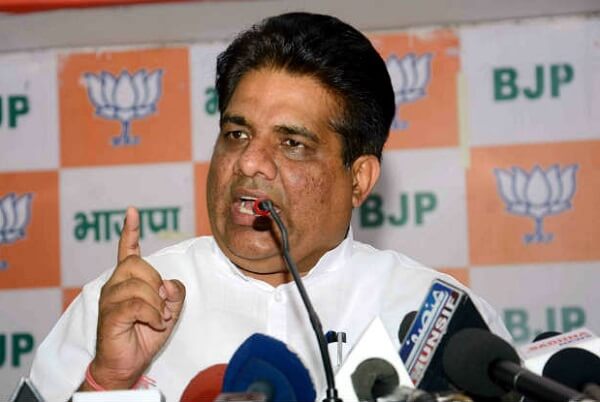 After a neck to neck competition at various seats BJP once again win in Gujarat. The credit of the win not only goes to the leaders like PM Narendra Modi, National President Amit Shah but the efforts of party state observer Bhupendra Yadav also bear fruits for the party.

PM Narendra Modi, Amit Shah and many other star campaigners join the campaigning of elections in Gujarat and that shows in the results on Monday as the BJP won the majority in the state. However the national General Secretary Bhupendra Yadav played a important role in it away from the highlights.

After the big win in UP the National President Amit Shah started the Gujarat mission. Bhupendra Yadav was depute as election incharge of the party in the April.

The micro planning of Bhupendra Yadav proved to be a important factor in Gujarat is what everyone says.