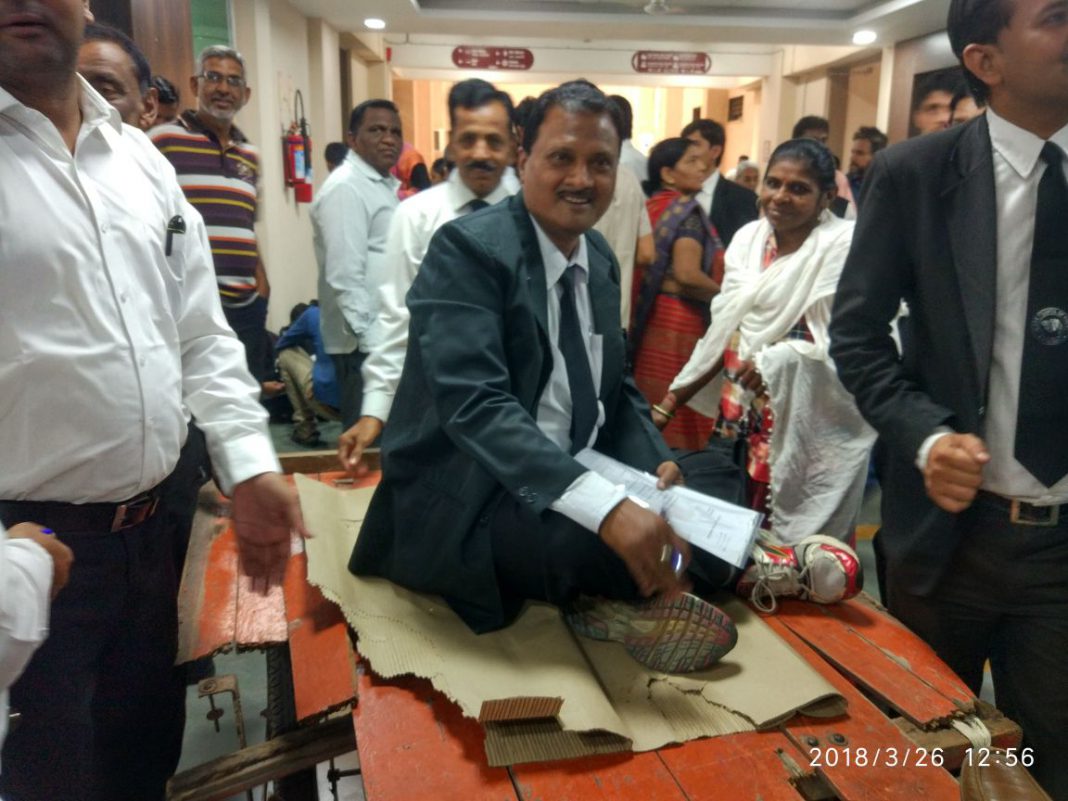 The lawyers turned up to the court after their strike ends on Friday. They brought their own sitting arrangements from home and started practice. However some of them came inside on hand carts which adds some funny elements to the agitation. 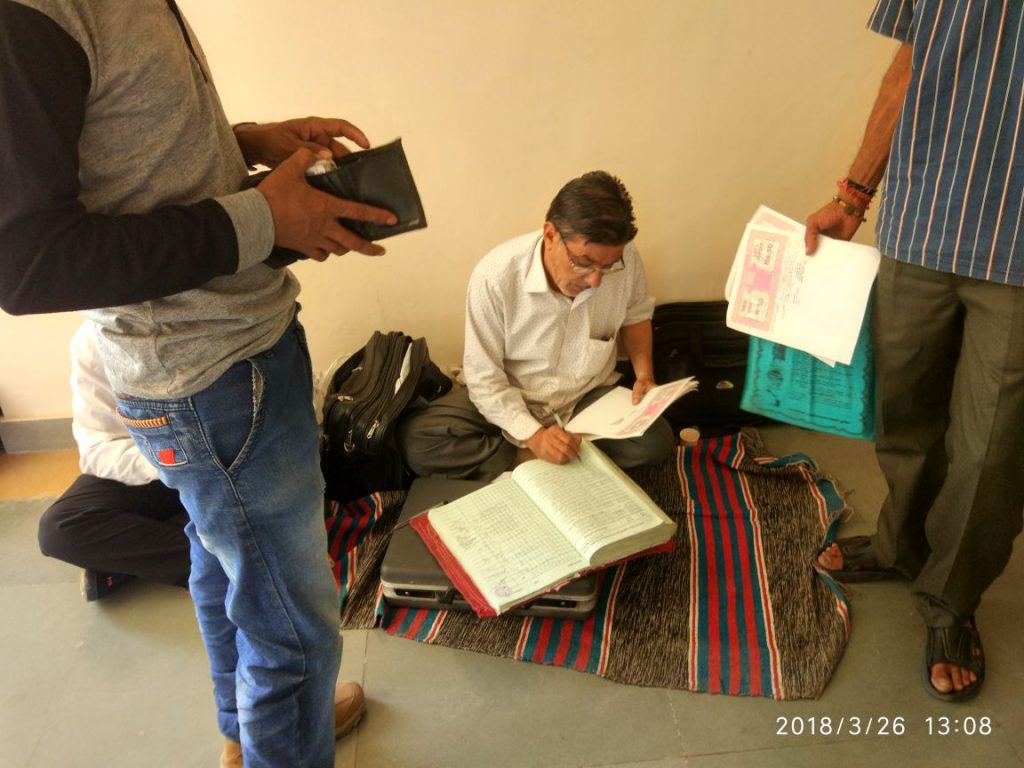 Since last Monday the lawyers protest for not providing better sitting arrangements to them inside the new court. Many of them sat on indefinite strike and fast unto death raising their demands. However on Friday a meeting was held by the Vakil Mandal and a decision was taken to end the strike after the health of some of the lawyers worsens. 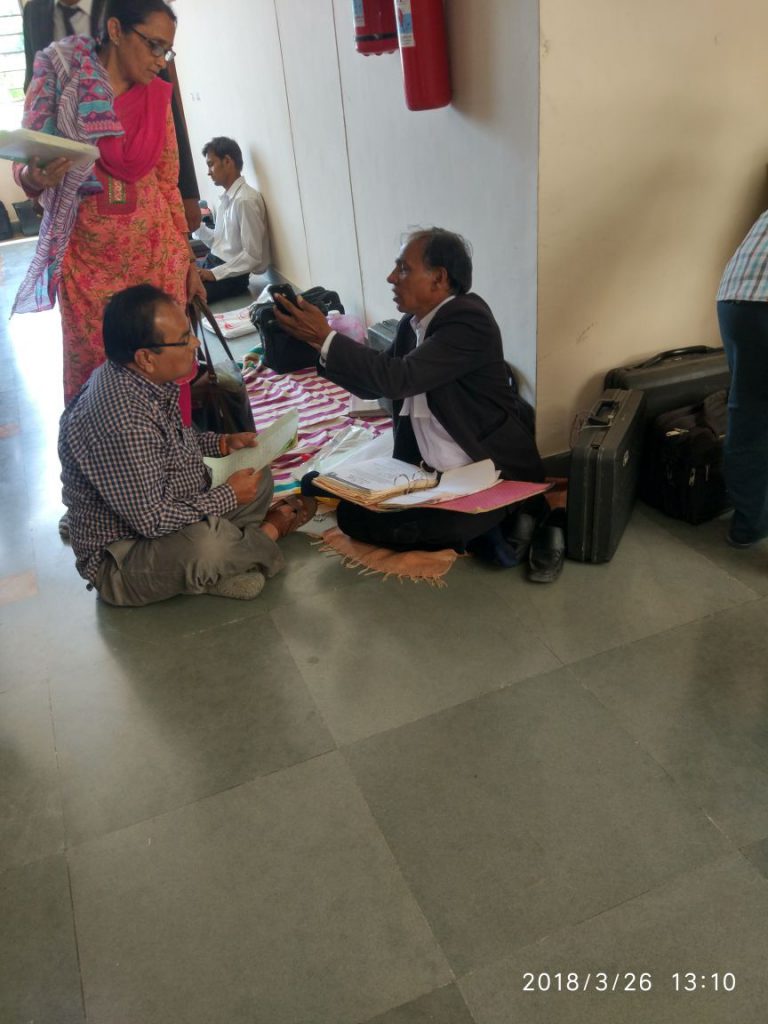 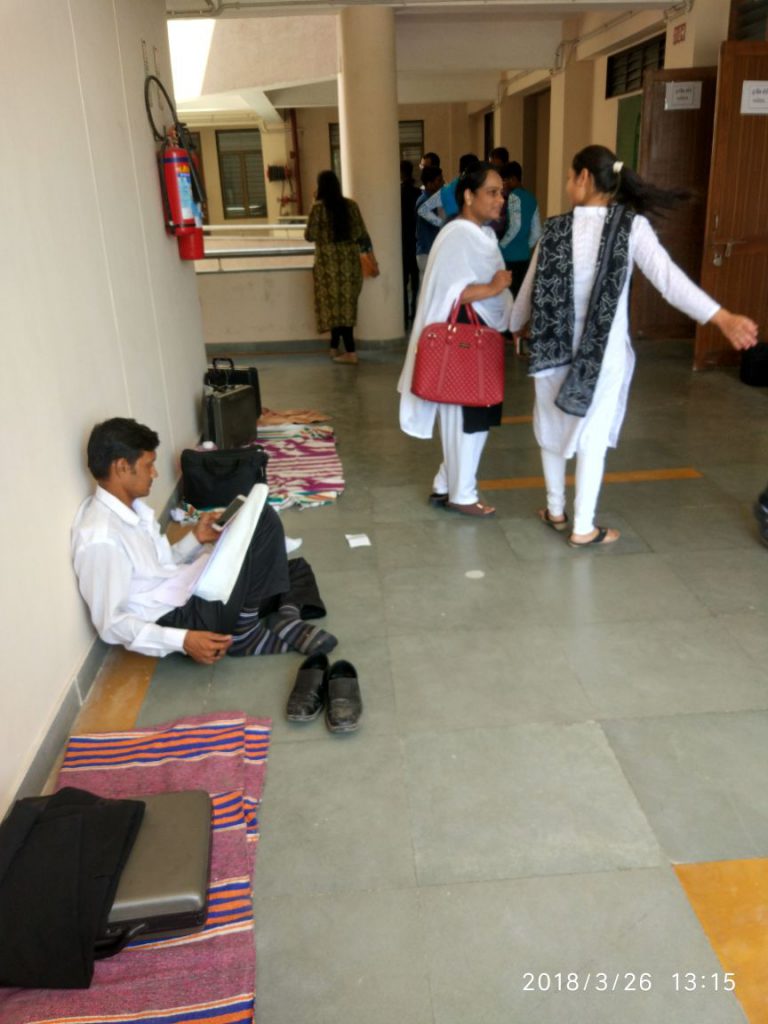