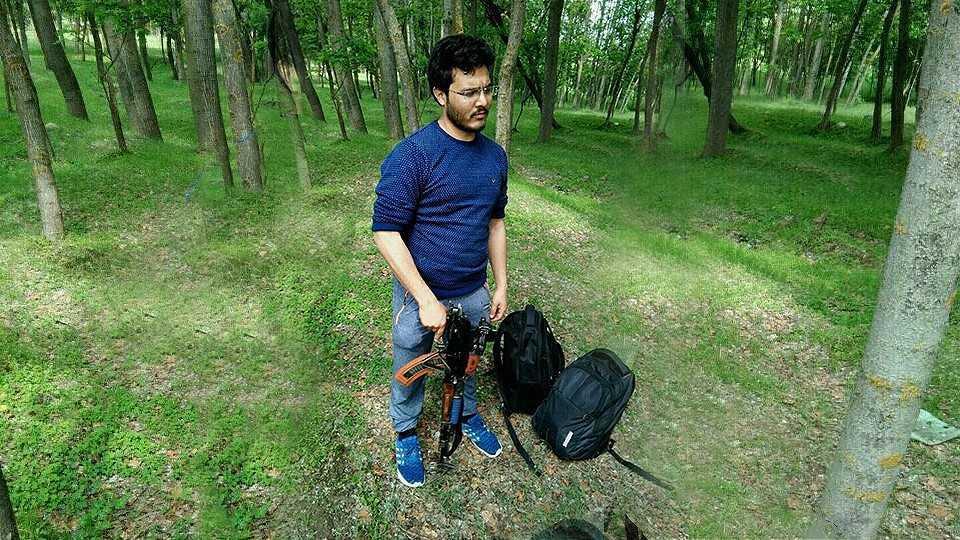 Army and security forces got great success in Jammu and Kashmir on Tuesday when they gun down Lashkar-e-Taiba’s top commander Abu Dujana in Kakapora of Kashmir’s Pulwama. Two militants were killed in this encounter.

There was a long search by the security forces for Dujana, the dreaded terrorist involved in many terror incidents. According to the news, firing has stopped and the search operation is on.

Jammu and Kashmir Police DGP SP Vaidya said that we have not found dead bodies of terrorists right now. After the search operation only then will we be able to tell anything.

The administration stopped Internet service in the area as a precautionary measure. Meanwhile, it is also being reported that the security forces have handed over the dossier to the Home Ministry about the operation all-out. In this dossier, the details about the terrorists killed and weapons were there. As per this operation 100 terrorists have been killed so far.