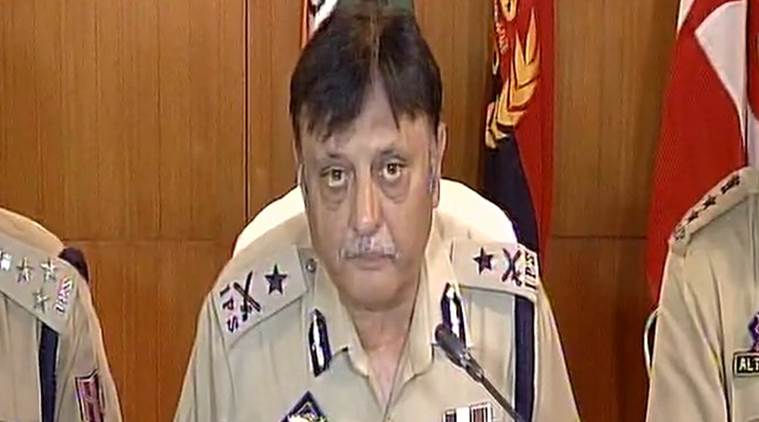 Jammu Kashmir Police achieved great success in solving the terrorist attack on the Amarnath pilgrims. The police said that the Lashkar had the hand in the attack. Police have arrested 3 terrorists in this case, but the search is on for the Master Mind Abu Ismail and his two accomplices continues.

Out of the arrested terrorists 2 are Pakistani and 1 is Kashmiri. However 3 terrorists are still at large and the police said that they will caught them soon.

The police informed that the plans of the terrorists were to execute the attack on 9th July, but when there was no vehicle of the CRPF or the passengers, they had to reshuffle their plans and later they carried out the attack on the next day on July 10.