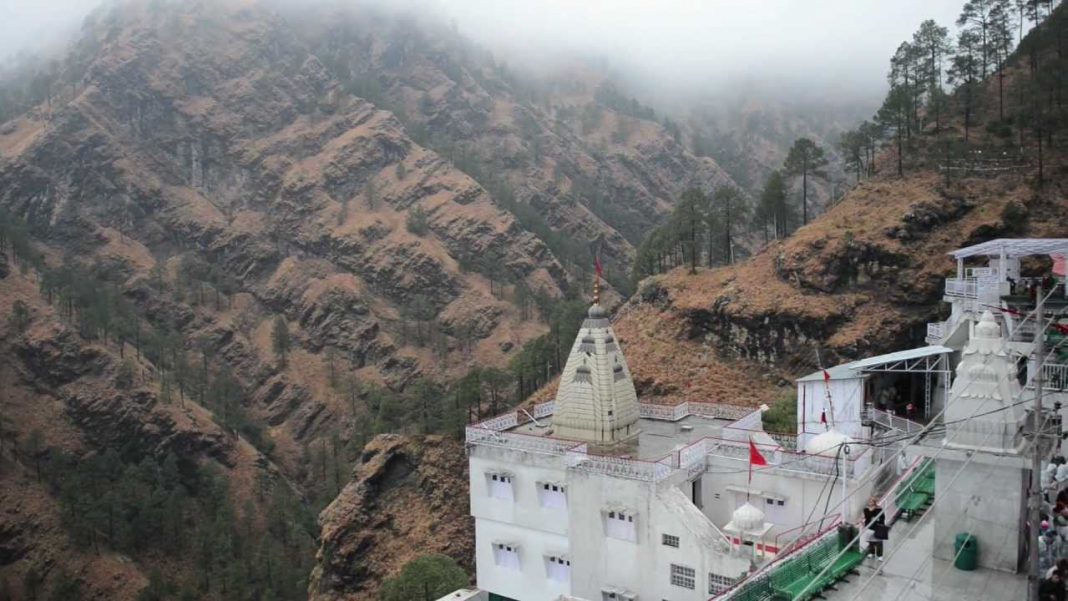 While guarding the Vaishno Devi temple a paramilitary trooper was killed when a landslide triggered by heavy rain washed way a portion of the track to the hill shrine and hit a shelter for pilgrims.

District police chief Sujit Kumar of Reasi, where the shrine is located, told media that the landslide occurred near Gate No. 3 of a pilgrim shelter.

A head constable of the Central Reserve Police Force (CRPF) was confirmed dead after the mass of land fell on the shelter where the pilgrims were sitting, he said.

“The body of the trooper has been recovered,” the police officer said.

Situated in the Trikuta hills of the mountainous areas of Reasi district, the track to the shrine is vulnerable to landslides during the rainy season.