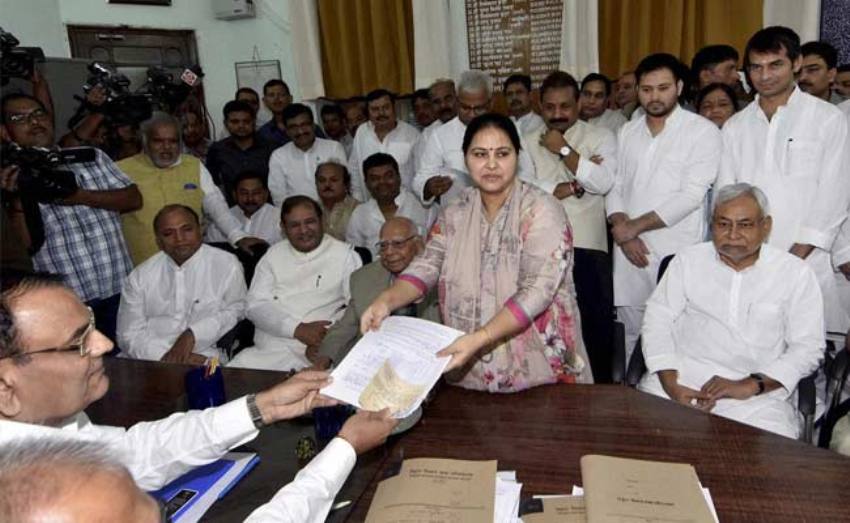 Sources in party said Misa’s nomination was almost certain though an official announcement might be made soon.

Misa has reportedly shown her inclination to go to Parliament as she could give RJD a better exposure there and play an active role in national politics.

Misa had unsuccessfully contested the 2014 parliamentary polls from Patliputra against sitting MP Ram Kripal Yadav of BJP. For the second seat, famous man in black and white Jethmalani may be nominated.