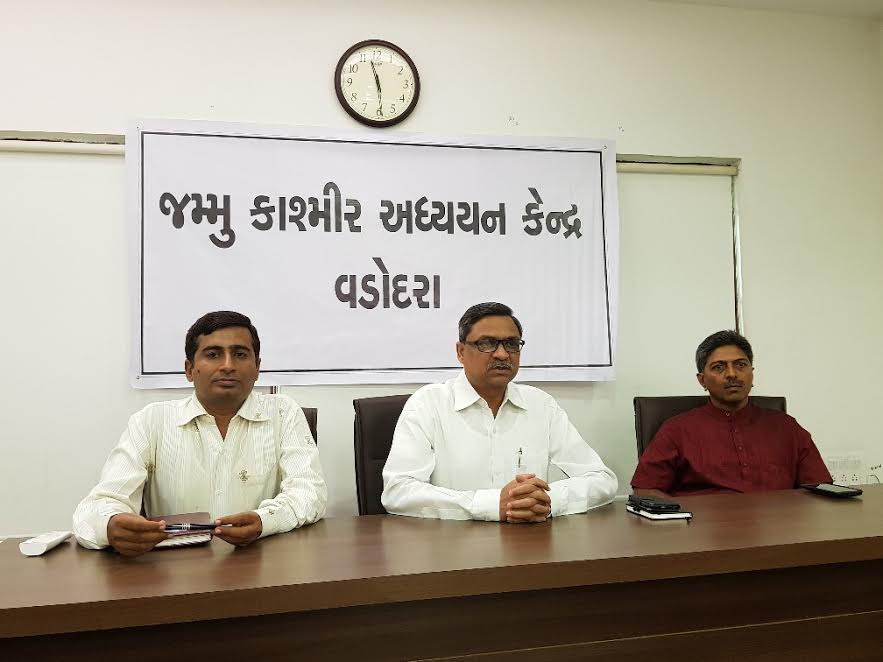 “The recent attack on Army in valley is the fallout of social media. A whatsapp group is active there to spread the message to the 200 odd people involved in stone pelting. But if you ask me there are incidents where some villages threw stones on them from there villages,” said Ashutosh Bhatnagar director of Jammu and Kashmir Study center in Delhi. He also added that lack of proper information is the problem which lead to such situation in the valley.

Talking about today’s situation he said that terrorism and encounters increased there but the numbers decreased in comparison to earlier. He said the terrorists infiltrated inside the border joined by the locals. But also died in encounters. He added that locals are now fedup with them and opposing the terrorists there in the valley. 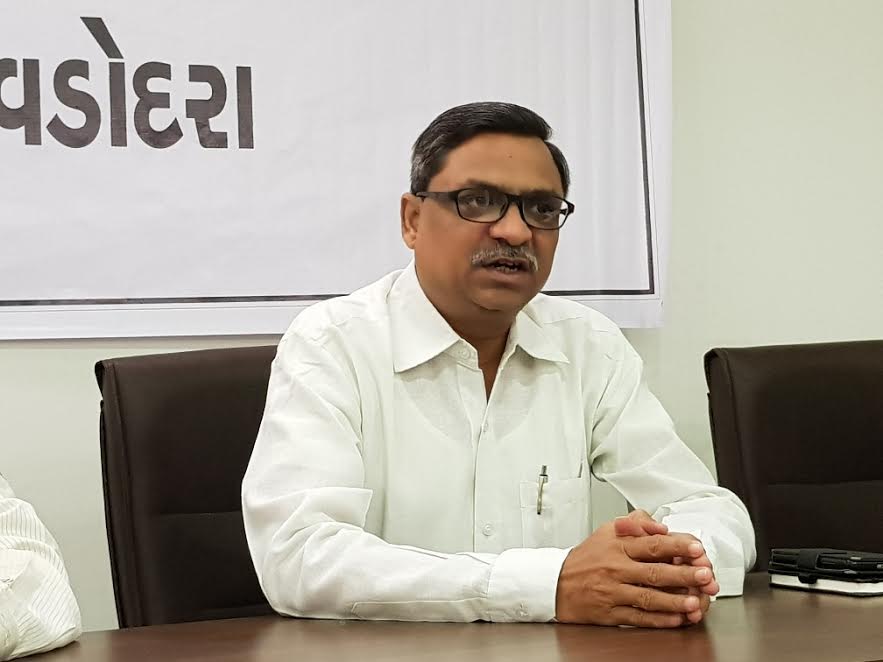 Speaking about attack on Army he said the whatsapp network is responsible for it. “There is a whatsapp network active in the valley and whenever if suppose four army truck reached some village the message spread in the group. The group then reached the spot and throw stones on Army. However the situation is different of what shown in the news. The media also controlled by the group and one sided journalism is going there. But there are incidents where villages opposed such protestors and make them run from their villages. The main thing is to show the truth,” said Bhatnagar.

He said out of 22 districts seventeen are those where there is no terrorism and there is a limited pocket where the problem persists. The tourism is also safe there and there are such unexplored places in there more beautiful then Switzerland.

About separatist leaders and groups he said that they receive money locally and from center. But now the help is also dried up and we can say that terrorism and separatist are fighting their last battle there. Government should ignore them and cut down their sources. He said now is the time to ignore the 10% involved in terrorism and accept those 90% who are always with us. They alone will finished the 10% which cause the trouble in the valley.