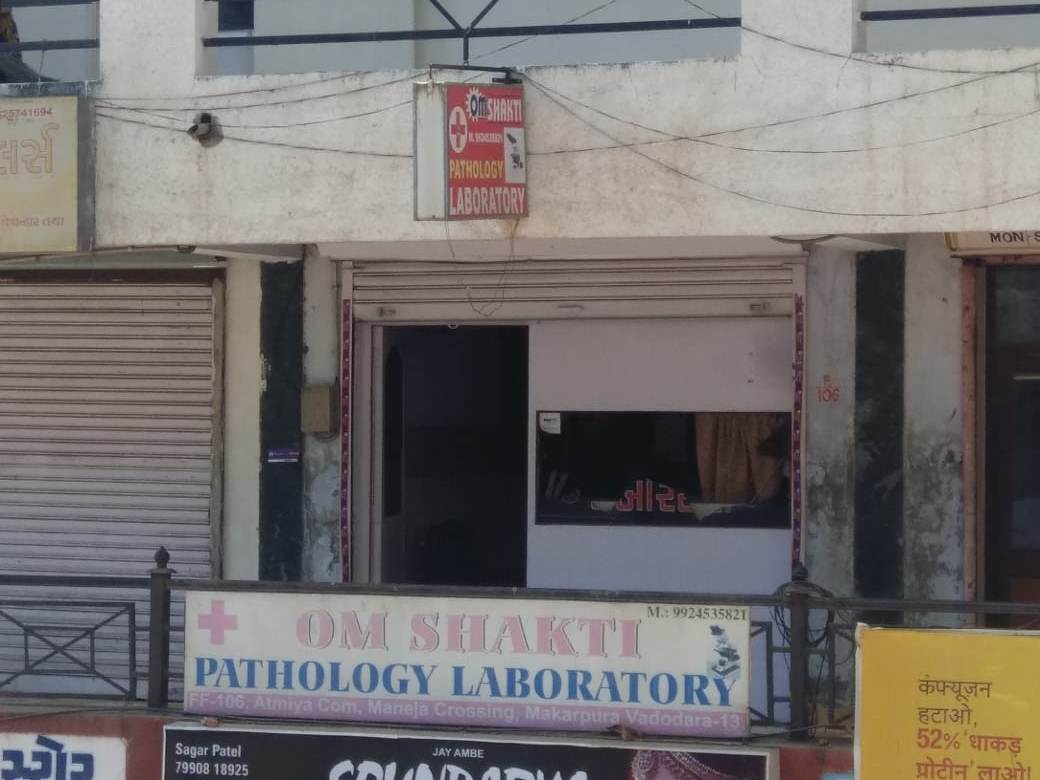 Gives cross complaint against them for wrongly framed in the matter

Two girls gives a complaint against a laboratory owner for forcing them to have physical relations by showing them the CCTV footage of their boyfriends. In a cross FIR the owner accused the girls for taking revenge of removing them from their jobs and damaged the lab as well as beat him along with their husbands. Police arrested the lab owner and further investigating the case.

As per the complaint registered in Makarpura police station Dinesh Prasad Singh left his job in IAF and presently working in Apollo tyres at Waghodia. He also runs a pathology lab at Maneja crossing from 2010 in Atmiya complex.

He forced the girl working inside his lab to have physical relations after showing his obscene films. The girl finally left the job due to his actions.

The complaint further states that he employed another girl inside the lab and forced her with the same demands. However the matter takes a ugly turn after the lady informed her husband about his actions.  The family members reached the lab and assaulted him and also broke the things inside. The ladies later reached the police station and gives the complaint against Dinesh Singh.

The police arrested Dinesh based on the complaint and further investigating. However in his defence Dinesh Singh gives a cross complaint against the girls for assaulting him and his son and damaging the laboratory after asking for salary. He also produces the CCTV of 14th February showing one of the girls get cozy with her boyfriend inside the lab. He accused them for taking revenge after he thrown them out from the job.

Police take both the complaints and further investigating to find the truth in the whole matter.