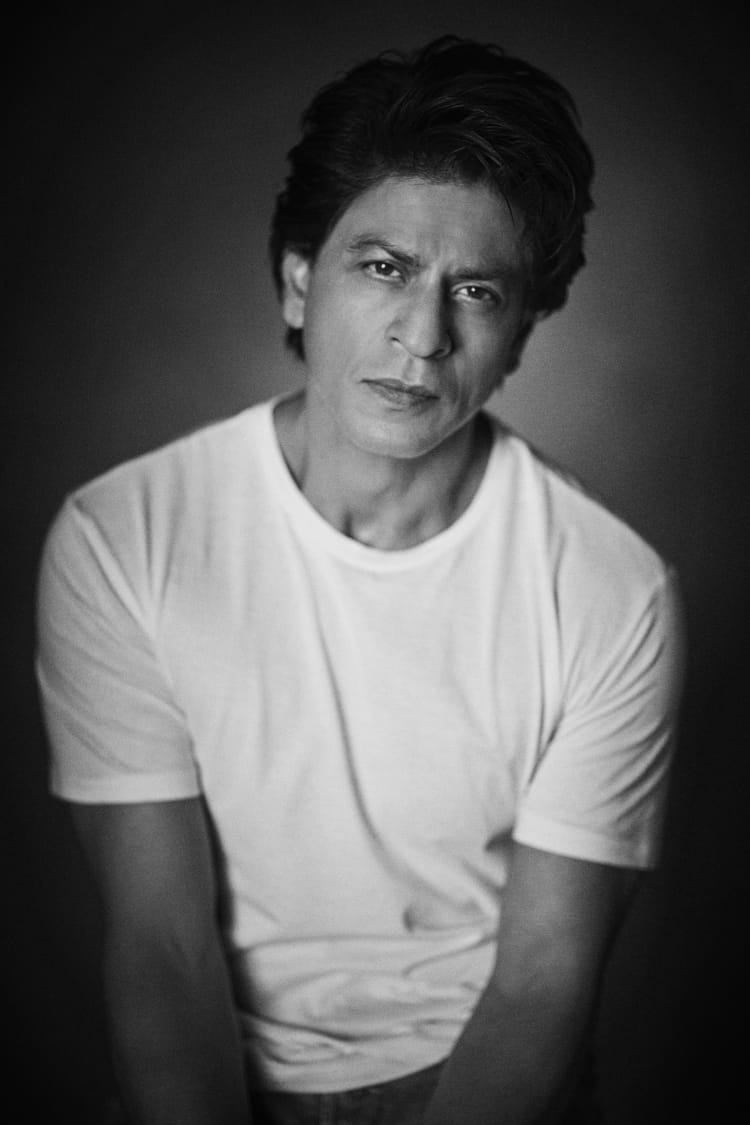 La Trobe is the first Australian University to award Khan with an Honorary Doctor of Letters (honoris causa), in recognition of his efforts to support underprivileged children, his unwavering dedication to the fight for women’s empowerment through MEER Foundation and his unparalleled achievements in the Indian entertainment industry.

Meer Foundation is a philanthropic foundation named after Shah Rukh Khan’s father Meer Taj Mohammed Khan which aims to effect change at ground level and works to build a world that empowers women. One of the key focus areas under women empowerment has been to support the cause of acid attack survivors.

The Foundation provides support to women victims of acid attacks and major burn injuries through a 360-degree approach that helps them with their medical treatment, legal aid, vocational training as well as rehabilitation and livelihood support. The foundation’s efforts are not limited to helping acid attack victims alone. It has sponsored treatment and surgeries for women and children at several hospitals across the country.

Shah Rukh Khan said “I’m proud to be conferred with a great University like La Trobe which has a long-standing relationship with Indian culture and impressive track record in advocating for women’s equality. I feel truly privileged to receive this Honorary Doctorate and I would like to sincerely thank La Trobe for choosing to recognise my achievements in such a humbling way.”

La Trobe will present Khan with his Honorary Doctorate ‪on Friday 9th August at its Melbourne campus in Bundoora.