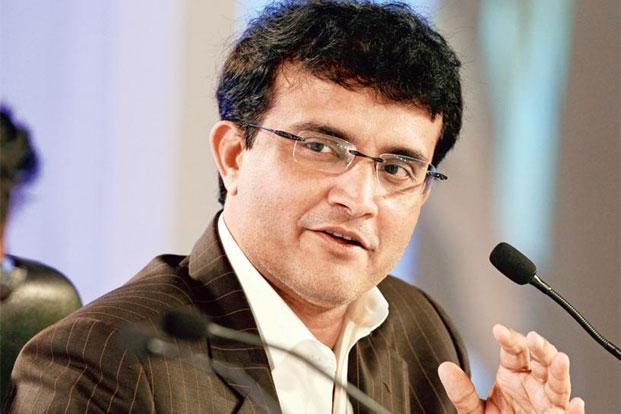 Former India skipper Sourav Ganguly, who is part of the three-member Cricket Advisory Committee (CAC) responsible for selecting the India cricket team coach, on Thursday said Anil Kumble's decision to resign from his position as the head coach at the last moment before the West Indies tour was a personal choice.

"He has resigned at the last minute. It is not possible to have someone (so early)," Ganguly, who is also the president of the Cricket Association of Bengal (CAB) told reporters here.

Just before India's tour of the West Indies, Kumble put in his papers citing his partnership with skipper Virat Kohli was "untenable" and that he believed it was best to move.

Along with Ganguly, Sachin Tendulkar and V.V.S Laxman, the other two members of the CAC, tried their best to help solve the impasse between Kumble and Kohli during the ICC Champions Trophy but a thaw could not be achieved.

Asked what went wrong, Ganguly said: "I don't know. It's his personal decision. I don't want to talk about it. It's a decision of the coach."

Kumble's one year contract expired at the end of the ICC Champions Trophy where India lost in the final to Pakistan by 180 runs but he was given the option to travel with the team to the West Indies for the limited overs series beginning on Friday.

While the team left for the Caribbean earlier on Tuesday, Kumble did not accompany the team raising doubts over his continuance as the head coach.

Kumble decided to stay back in London for the International Cricket Council's (ICC) 'Annual Conference' as he is the chairman of the Cricket Committee while the Indian team boarded the flight to Barbados.

Earlier this month amidst reports of a rift between Kumble and Kohli, the BCCI had invited fresh applications for the post of head coach, days before the start of the Champions Trophy.

Kumble was a direct entry into the coach selection process while the others who applied for the post were Virender Sehwag, Tom Moody, Richard Pybus and Lalchand Rajput among others.

The BCCI deputed M.V. Sridhar to supervise the team management for the Windies tour while Indian Premier League (IPL) Chairman Rajeev Shukla asserted on Wednesday that a new coach will be appointed before the Sri Lanka series next month.