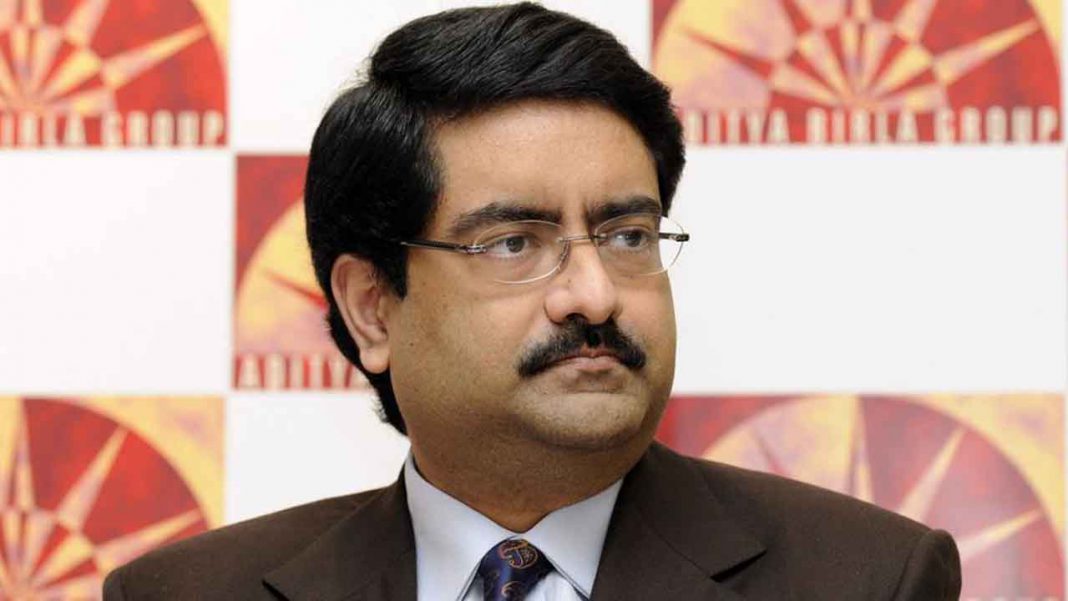 Kumar Mangalam Birla is consolidating group investment/holding companies under a few heads. He is planning to merge Trapti Trading, TGS Investments, Turquoise Investments and Finance, and a few other entities with Birla Group Holdings.

The investment companies that would be merged into BGH have substantial stake in major group entities like Grasim, Hindalco, Aditya Birla Capital, Century Enka, Aditya Birla Fashion and Retail.

These companies do not have any stake only in Century Textiles & Industries, which is one of the companies Kumar inherited from his grandfather, Basant Kumar (B K) Birla. Pilani Investments is a major shareholder in that entity.

Some of the major corporate houses like the Singhanias had earlier consolidated group holdings into one or few companies. When contacted, a Birla group spokesperson said that whatever they have to say is there in the stock exchange disclosure.

The merger of some investment companies with BGH will lead to a major consolidation of holdings of A V (Aditya Vikram) Birla Group firms in BGH. Trapti, TGS and Turquoise taken together have over 18% in Grasim. BGH, too, has around 0.83% in the textile giant. So, following the amalgamation, BGH will have close to 19% in the firm.

National Seminar on Law and Social Transformation at Navrachana University in...

Vadodara district LCB caught IMFL worth around 11 lakhs from near...

2G Mobile internet, broadband services to be restored in Kashmir from...